''Project Bacchus'' was a 2 year program initiated by The US Department of Defense under ''Top Secret'' means. Began in 1999 and ending in 2001, the goal of the Project was to see if ''average'' persons could develop weapons grade biological substances for deployment – using available materials (commercially acquired). ''Subjects'' chosen were said to be of average intelligence and no previous specialized training. The location of the ''facility'' was said (by ''whistle blowers'') to be inside a ''major US City''. It was later learned that several pounds of weapons grade Anthrax were created. This proved that Terrorist Groups could develop such ''Weapons of Mass Destruction'' easily and under complete secrecy. The US Government denies that ''Bacchus'' was conducted inside a US City. 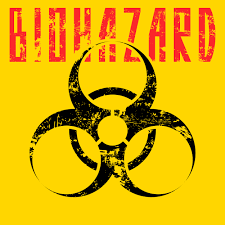