Often confused with the term ‘’Trophy of War’’ – a ‘’Prize of War’’ is perhaps just as old in terms of Warfare. The term derived out of the earliest days of Ships used for Naval Combat. When an Enemy was able to capture a Vessel (more or less intact), it was often taken back to The Enemy’s Home Port for display. In many other cases, the captured Ship was re-fitted and re-named. This ‘’new’’ Ship was then used to fight against it’s ‘’former’’ Owners. Later in The Age of Sail, ‘’Prizes of War’’ were applied to captured Merchant (Commerce) Vessels. In the 17th thru 18th Centuries, when Privateering was incorporated widely by Nations to augment Their Navies, often captured Ships were seized by The Privateer as ‘’payment’’ in lieu of actual monies (providing any goods were turned over to The Contract Owner, or rather – the Country which commissioned Them to Privateer). 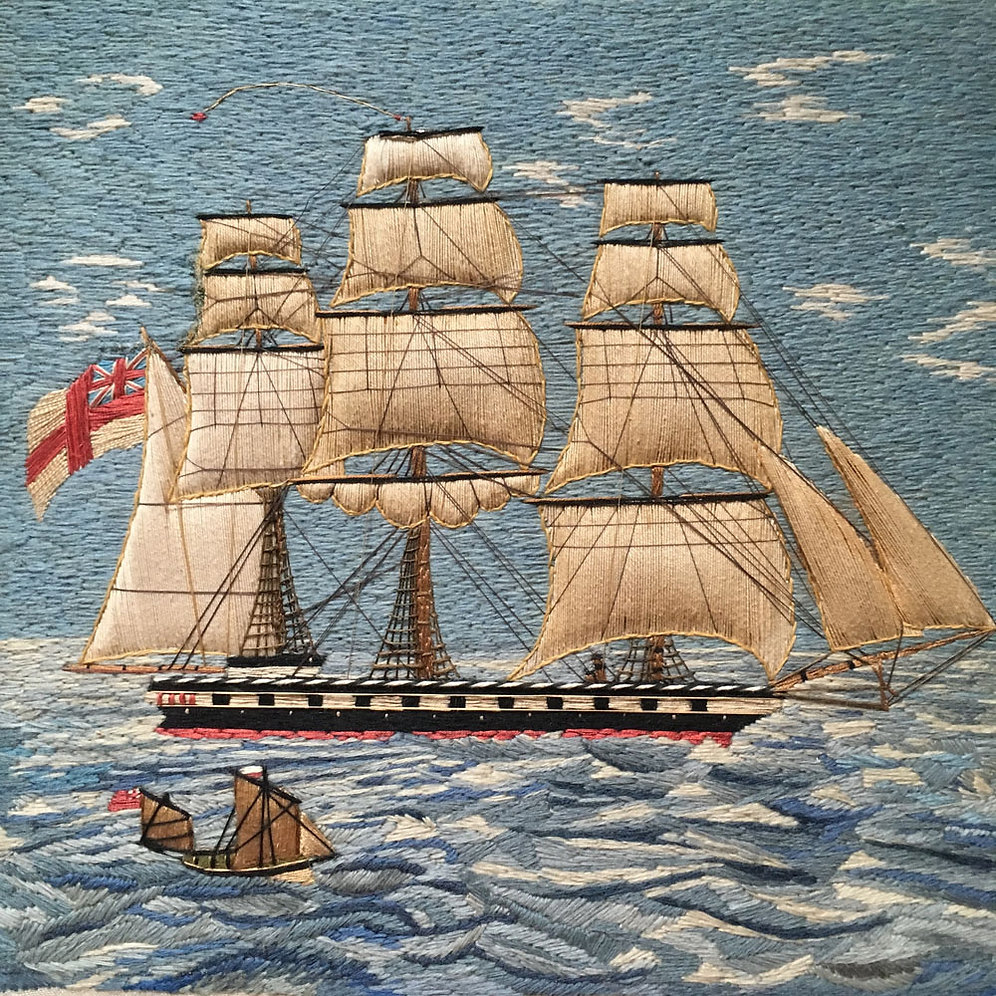