The Title of “Praefectus” originated in the Kingdom Period (7th Century BC) of Ancient Rome. The “Chief Lieutenant” to The King, he served as his “voice” and could upon The King’s request – convoke The Popular Assemblies. His Authority only extended to The City of Rome. The Praefectus represented The Roman Senate during The Republican Era (having very much the same Authority). They held an equivalent Rank to that of Commander when serving in The Army. Three separate Praefectus Titles existed: The Urbanus, The Urbi and The Prefect. During The Imperial Period, as The Prefect, they were elected by Consuls (and often The Prefect was an ex-Consul).

When Consuls wished to “take leave” of their Civic responsibilities for the many required Seasonal Festivals, The Consuls duties fell to The Prefect to perform – until their return. The Praefectus later was given charge over Grain Control and distribution, making sure Sewers and later Aqueducts were properly maintained and other Civic improvement plans. By the late Imperial Era, they were equivalent to the Title of “Quaestor”. The position would remain somewhat active even with Rome’s demise. Ostrogoths pressed Prefects into Civil Service and well as it being a viable Position in The Eastern Empire until the 8th Century AD. 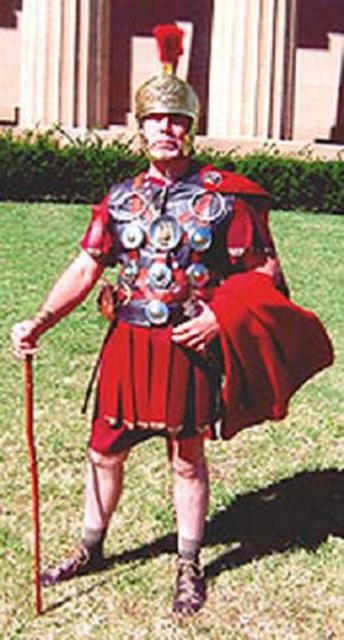