Another iconic part of American Western Americana, is that of The Posse. Again, The creation of and implementation of which as been great dramatized by many Hollywood Films and Books. In reality, The Posse was actually am integral part of Western Law Enforcement, and one that still exists today, in a form. A Posse was a collection of Volunteers, recruited by a Town or City Marshal or Sheriff. These Men were common everyday Townspeople, many driven by “civic duty”. Upon being recruited, a Posse was Sworn into “Office” with temporary Peace Officer Authority. Often, they were given a Badge. A Posseman had to provide his own Horse and Gun. However, Firearms could be provided, as was ammunition. A Posse was not paid. Normally , a Sheriff or Marshal tried to tell sane people continuously when he needed a Posse.

The need for a Posse arose from the lack of available Peace Officers in a Region. Often, only The Sheriff and perhaps two Deputies worked an Area. Known Outlaw Gangs greatly outnumbered even the bravest of Peace Officers. The need for temporary Deputies to mount and ride against such Criminals, thus created The Posse Organization of the 1860s to 1890s . As mentioned, the procedure for a Posse Formation cane from The Middle Ages and the theory of “Posse Comitatus”.

Unlike today, a Person could refuse joining one if asked . Today however, fines and or imprisonment might arise if a Person refuses a request for assistance from a Law Enforcement Officer (however rare the need). With advances in Law Enforcement and more stabilized Police Departments, the need for a Posse is seldom invoked. Some Modern day Sheriff Departments and Offices however still retained a Ceremonial Posse detachment. Often, these are Part -Time, Reserve Officers who are used as Search and Rescue Units in Regions with mountainous or hilly terrain. As with their earlier counterparts, Posses still provide their own horses – but are a Uniformed Force. 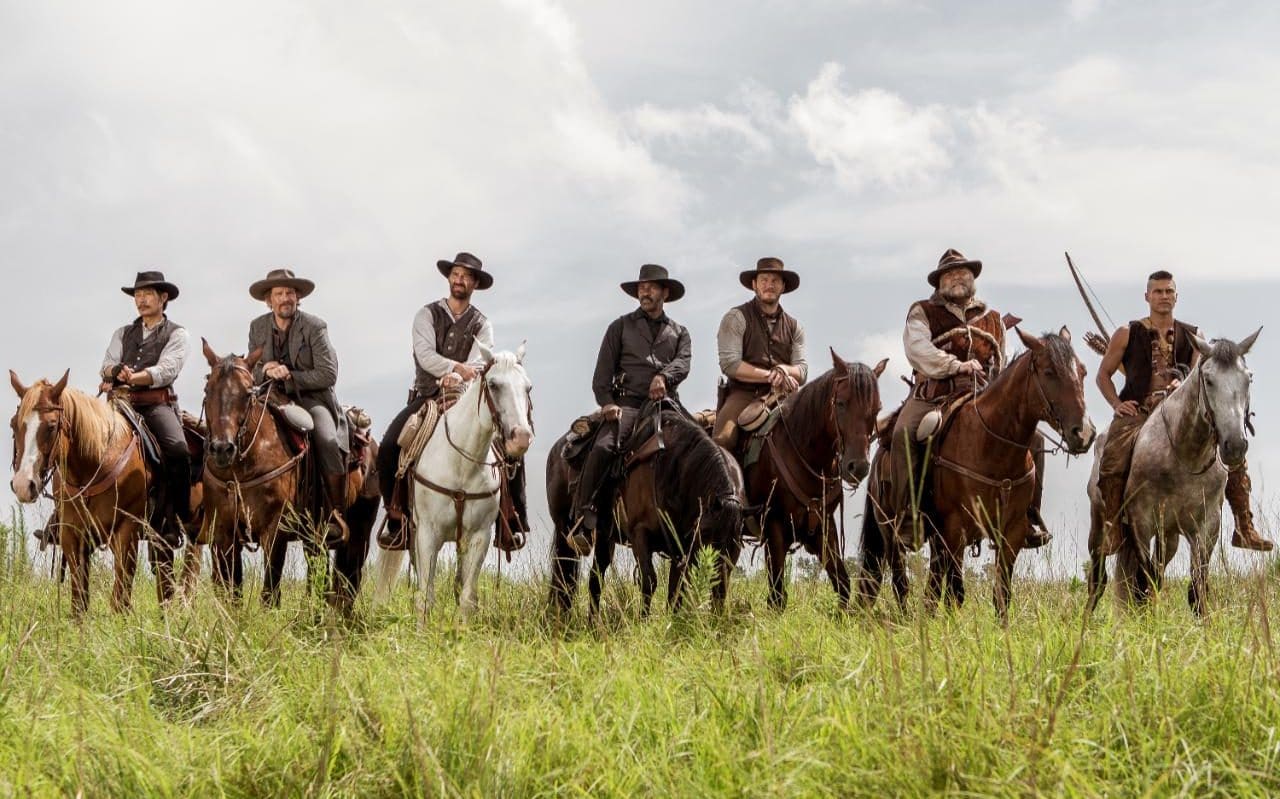