Since Poland's pre-history, The Wici was a symbol well known. A form of handmade circlet (wreath) of originally Garland, The Wici was placed in Villages and Cities to announce a ''call to arms'', for the people. A King or Nobleman would have them placed in a City Square or like gathering area. Once seen, The Wici served to have all able bodied men and boys arm for battle. Some variants were said to be of straw or even rope. They were not decorated. The reigning King would have a Rider carrying many such Wici to deliver said ''messages''. By the 15th Century AD, The Wici would be replaced by a ''written'' Letter of Alert for regional militia. Although long since stopped in use, the term Wici still means a ''sudden and all important message''. 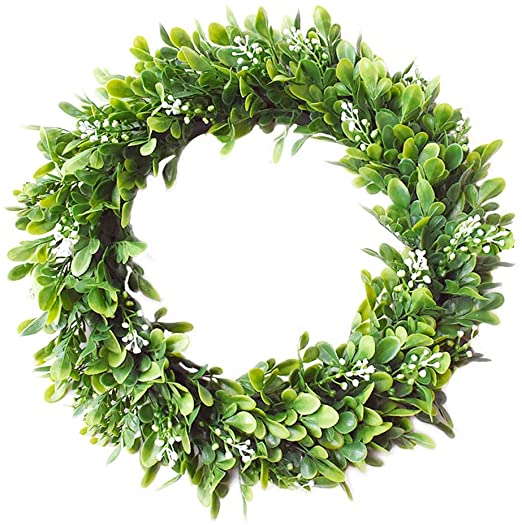