The Plan of Union of 1801 was a mutual agreement entered into between The American Presbyterian and Congregationalists (like minded associated Protestants) Christianity to The American West. As Colonists moved West, they encountered ''hostile'' (and peaceful) Native-Americans which – they believed, needed to be converted to Christianity. While both religions had differences, both had the same fundamental ideology.

Headquartered in Albany, New York – The Organization was made up of Elders from both Churches. They raised funds for needed supplies and financed many Groups interested in The Westward Expansion, which took off in earnest in the early part of the 19th Century. However, by the 1830s, the majority of Colonists to The Western Territories were of the prior Presbyterian Faith. Whereas more of ''them'' than The Congregationalists built churches and formed bible societies, The Congregationalists decided to end The Plan of Union and concentrate their efforts on The Eastern Seaboard of The United States. 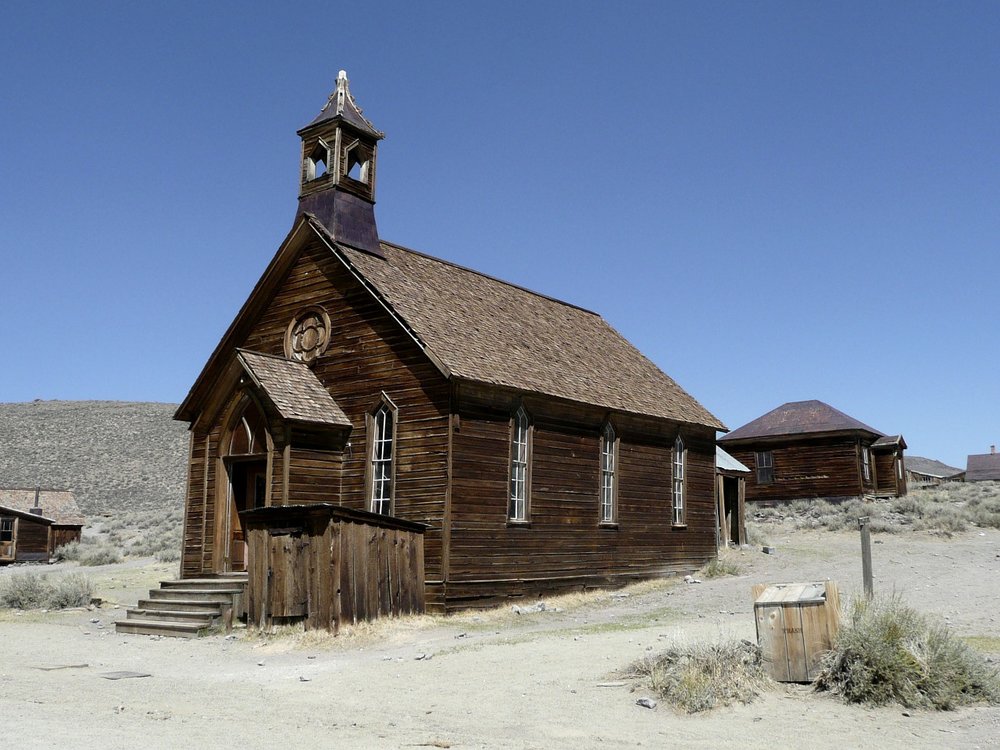