As seen with the Men's fashion known as Rhinegraves, the evolution of Men's "Trousers" underwent many changes in relatively "short" periods of time. From 1600 to 1650, "Petticoat Breeches" were very popular in many European Countries among Upper Class and Nobility. Designed of loose Linen or Silk, they were in gathered at the ends above the knees. Often lace was "frilled" into a form of billowing cuff. They resembled the type of Feminine under dress Garments, hence their name "Petticoat". Colors and decorations were elaborate as well. 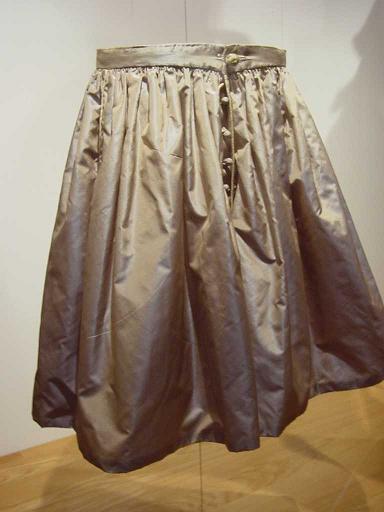