The Aswaran was a Cavalry component of The Sasanian Imperial Armies (Neo-Persian). They were active throughout The Empire's existence (2nd thru 6th Centuries AD). The term is applied to Armored Cavalry of both Light and Heavy varieties. Formed from Iranian Nobility, The Aswaran were essentially the Knightly Class of Medieval Persia (although this is generally argued by Historians). The ranks of The Aswaran, from higher to lower Nobility (and position), fell into a similar feudal system as elsewhere in Medieval Europe at the time. This often created ''command issues'' which overruled ''military discipline''. The Aswaran were considered the backbone of The Sasanian Army. They featured in most primary defensive and offensive tactics. The used a variety of weapons, and relied on lighter Scale and Lamellar Armor Plating for mobility. 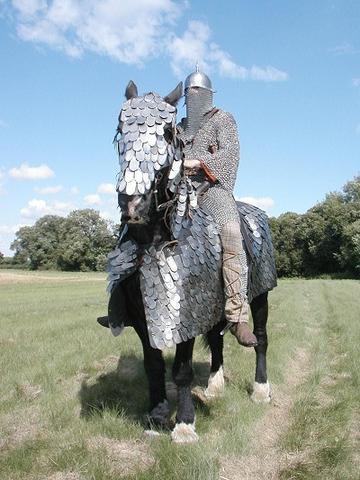