The Term ''Pax Atomica'' was an early Cold War ideology which pre-dated the previously discussed ''Mutual assured Destruction'' (MAD). It based on the Ancient Roman ''Pax Romanus'' or ''Roman Peace''. This was the political control that Rome enforced throughout it's Empire. So powerful in fact, that any potential Enemies would be foolish to attack Roman Rule for fear of large scale retaliation. In same fact, ''Pax Atomica'' (''Atomic Peace''), was applied to those Countries with large Nuclear Weapons stockpiles. As such, similar Adversaries would be reluctant to attack each other for fear of complete destruction. This ''World Umbrella'' would thus promote World Peace. The term would fade from used with the more or less official use of MAD. 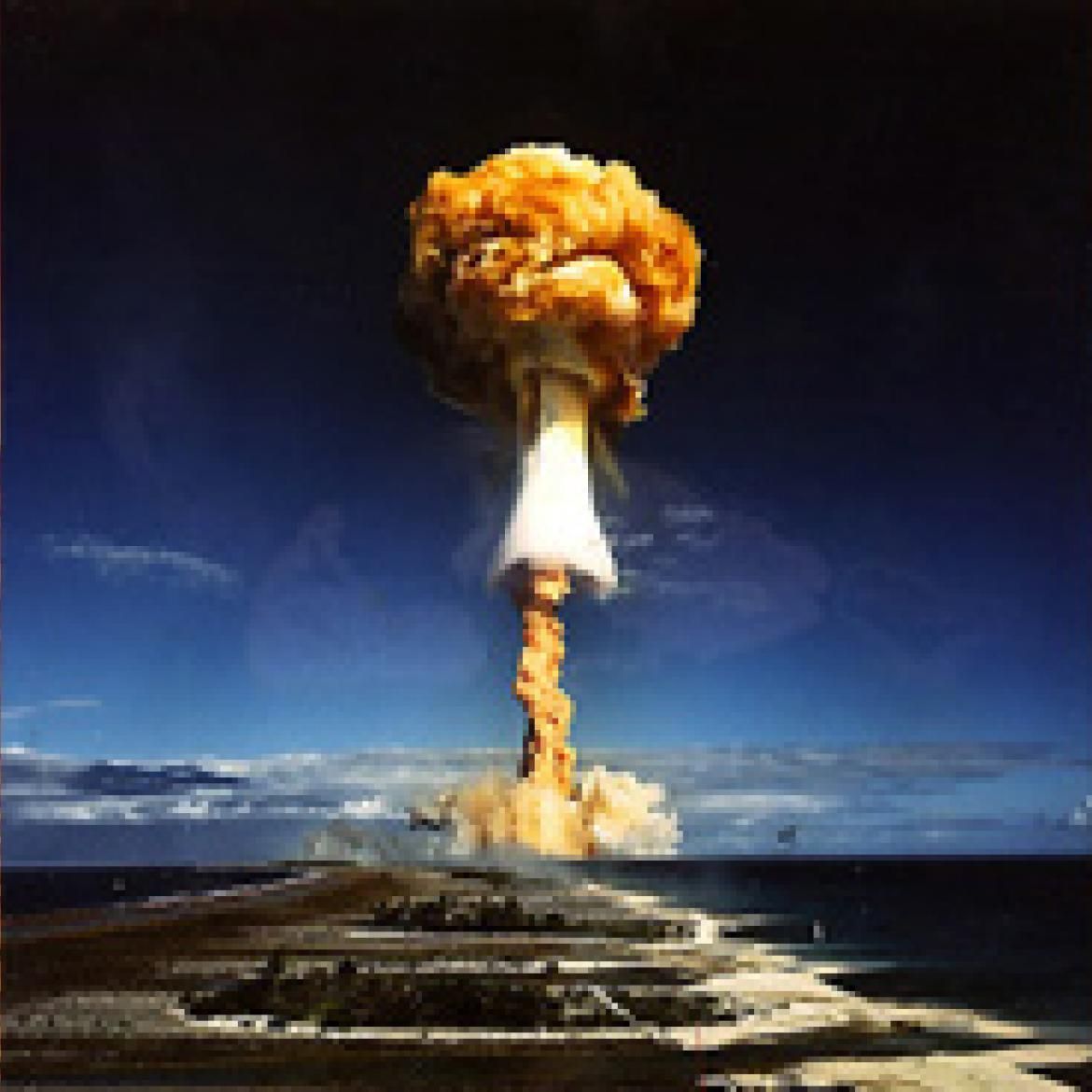