A “Passage Fee” was a monetary requirement that was paid by an Initiate Knight upon his Knighthood by either an Order or by Royalty. The Fee was different but was based very much on a Dowry Prize requested of Novitiate to a Female Religious Order. The Fee was given to The Order the new Knight was joining. This money was not returned (as with a Nunnery Dowry), but was used to further the needs of The Order. Later, during The Christian Crusades – a Passage Fee was collected from Pilgrims and Noblemen who needed “safe passage” through “hostile” Muslim occupied Territory. This Fee was often paid to “Fighting Orders”. 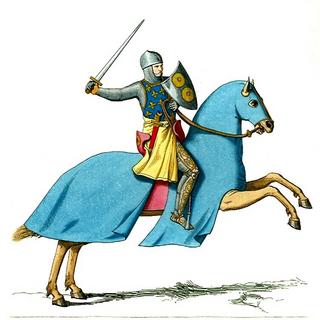