An important position during The ''High Middle'' Ages, The Title of ''Papal Legate'' orginated from Ancient Rome. The ''Legatus'' was the Representative of The Emperor (with similar Power and Authority in some instances). Seen a a Part Legal and Part Administrator, The Legatus made crucial decisions.

With the establishment of The Church and The Papacy, the term ''Papal Legate'' was used with an appointed Office. These were Ordained Clergy (in the Position of Cardinal), who were assigned to be the Representative of of The Pope in Foreign matters. Each major Kingdom or Nation within the sphere of influence of The Church, maintained an Office of The Papal Legate.

Often settling matter of Church Law with relations to The Laws established withing a Kingdom or Nation, some Legates also were able to covet Political Positions (separate from The Church). One of the most famous of such was England's Cardinal Thomas Wolsey. He secured thru King Henry VIII, the powerful Position of Lord Chancellor of England.

Such ''crossover'' of Authority quite naturally – ran afoul of both a King's Law and often that of The Church. Most Papal Legates lived an ''opulent life'' (often corrupt). Since The Protestant Reformation of the 16th Century AD (and subsequent Catholic Counter-Reformation soon after), Papal Legates were precluded from holding Public Office. 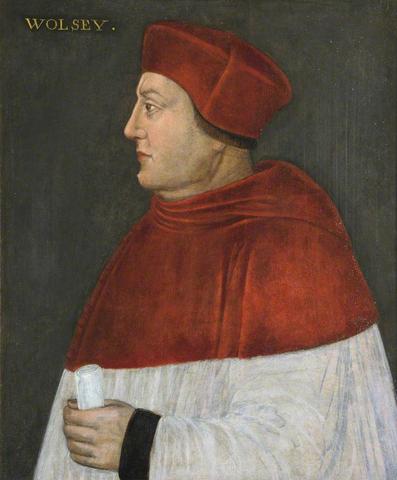