The tactic known as ''Overwatch'' is a US Military defined battlefield application – developed during The Korean War of the 1950s. It involves one or several soldiers providing suppressive or covering fire (usually with automatic weapons), from an elevated position (normally no higher than 50-feet). This involves the ability of a soldier to be an expert shot so as not to accidentally hit his fellow soldiers below. Unlike the Sniper, who fires one placed shot per target (and who can ill afford for his position to be revealed to a Counter Sniper), Overwatch often incorporates ''Limiting Fire'', between two fixed ranges, marked by stakes or similar measured positions. The advantages of Overwatch tactics is that it allows soldiers below to engage an Enemy, who is now covering from fire. It also allows the Unit to move forward towards and Enemy. The tactic is especially effective in many Urban Combat scenarios. 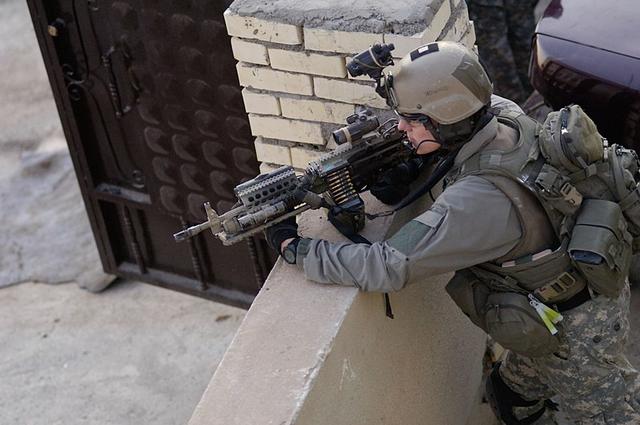