The Azap were Light Irregular Infantry recruited by The Ottoman Empire – around the 15th Century, to augment their Main Infantry and Cavalry Forces. Some Azap were Mounted Warriors, but mostly were deployed as Infantry Skirmishers. Nicknamed “The Bachelors”, they were not “paid” or Conscripted Soldiers. As such, they had the freedom to leave The Army, whenever they wished. They were only “paid” by The Sultanate upon “successful” completion of a battle (or War).
Recruited from Anatolia, The Azaps normally were not Armored. They carried a wide variety of weapons, but by the 17th Century – they adopted Firearms as their primary weapon of choice (although they retained their Sword as well). The Azaps were also used to support Infantry in Sieges. They would assist Engineers with digging Tunnels (Mining and Counter-mining), carrying ammunition and supplies and assisting with the wounded. 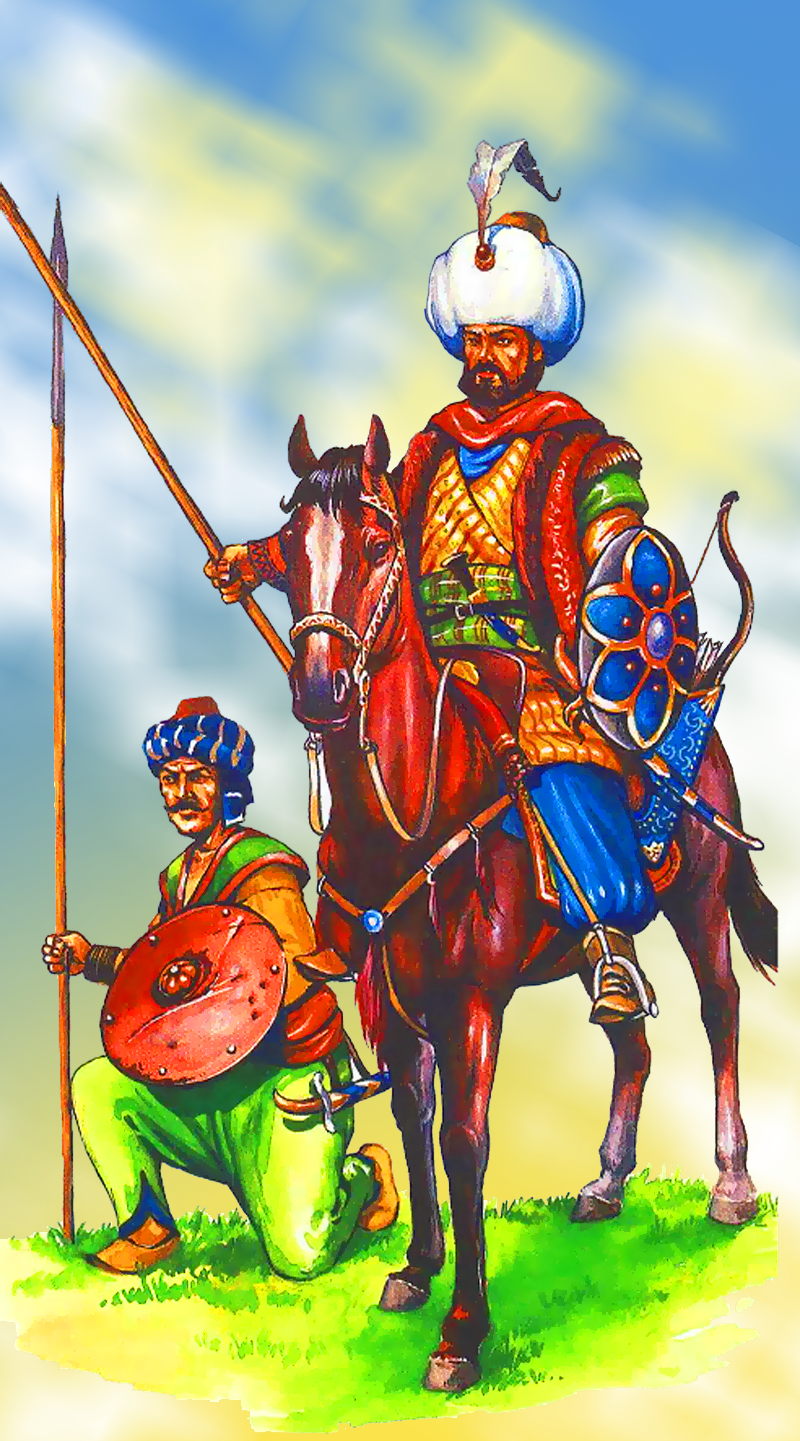