The Order of Aubrac was a 10th Century AD Medieval Military Order – raised in France. Their primary Mission was the protection of Religious Pilgrims (Travelers), making their way to Spain. Although commissioned by The King of France, they were not officially charter by The Catholic Church until 1122 AD. In addition to Knights and Squires, The Order operated Nursing Stations and oversaw various Lay Groups associated with The Order.

Little historical information exist, due to much of it being destroyed during The French Revolution of the 18th Century. It is thought that The Order may have worn Black (an unusual color for Military Orders). Their insignia was similar to The Maltese Cross. Although no longer Military by The 16th Century, they were to become a Charitable Lay Organization that lasted until The French Revolution. They are now extant. 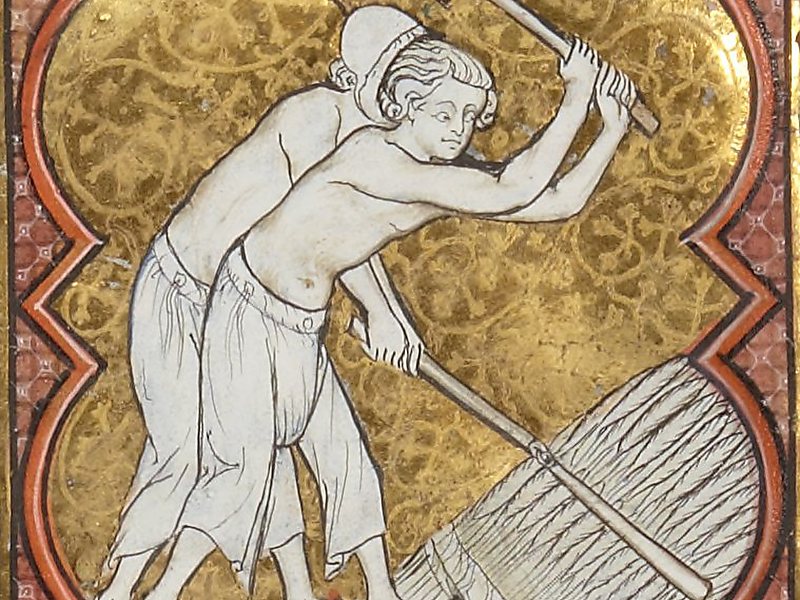