The Ordainers were a group of (21) 14th Century English Lords of various Titles, who resisted the efforts of England's King Edward II to nullify much of their authority as Nobility. Earl Henry Lacy was their Leader. He united many of The Lords in failing to provide the traditional support (in both good and funds), raised and given to The King. As was tradition, these and other Lords were afforded various rights common to their Peerage. As such, some amassed great wealth and power – even rivaling The King. Edward II (suffering from losses in Scotland), raised taxes and revenue upon His Lords. As such many felt that the time honored requirements of Peerage were impinged upon.

Through resistance and reprisals on both side (to include execution), The Lord Ordainers would pass a series of requests known as The Ordinances of 1311. These were meant to force Edward to honor his House's ancient Code with regards to Nobility (or face Civil War). While he tacitly agreed, Edward would recant much of The Ordinances, leading to The Baron's War and eventually giving in to their demands with the formation of The Magna Carta of 1215. 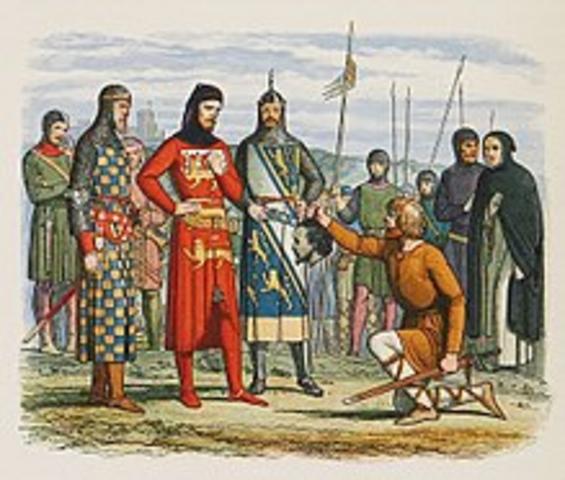