Operation: ''Toggle'' was another series of underground Nuclear Test which were conducted late in The Cold War. The 28 below Earth Tests were designed to test medium range Nuclear Warheads in the 250-MT Range. Due to the nature of the detonations, all conducted tests were made with devices encased in specially designed enclosures. Devices were then placed under The Nevada Rainer Mesa National Test Location (Area 12), as well as facilities in Colorado. On average, each test was placed at ''classified depths''. However, seismic readings were detected in both Las Vegas, Nevada and Vale, Colorado. The tests were held between 1972 and 1973. ''Toggle'' also began a massive outcry for The US Government to cease all below ground testing. 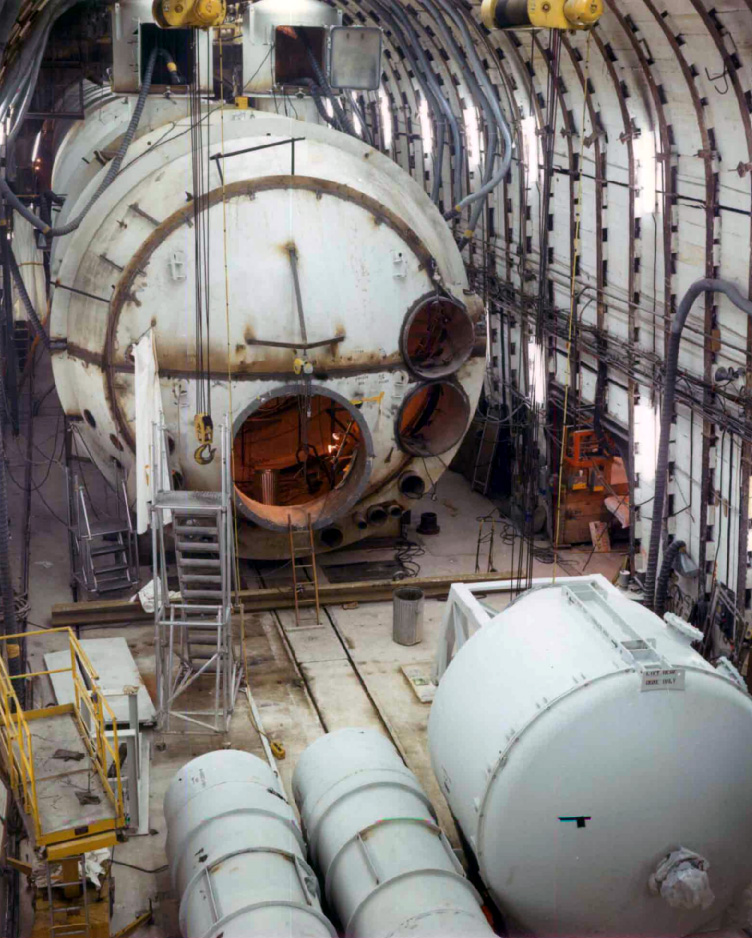