Operation: ''Fracture Jaw'' was a proposed Military Tactical Plan which was created by then Commanding General of US Forces, Vietnam – General William Westmoreland. The Plan, which was supposedly approved by The American Joint Chiefs of Staff (Pentagon), was created to give Theater Commanders the ''authority'' to deploy and use Nuclear Devices in Vietnam. The criteria for use was contingent of several factors.

The first, in the vent that all American Forces were to be ''attacked simultaneously'' (as in a General Enemy Offensive Strike, and re-supply or reinforcements were NOT forthcoming, a Strike against Enemy Forces could be used. It was unclear IF this meant the subsequent attack on North Vietnamese Cities as well. It is claimed that when The National Command Authority (The President) learned of ''Fracture Jaw'', The Plan was abandoned. 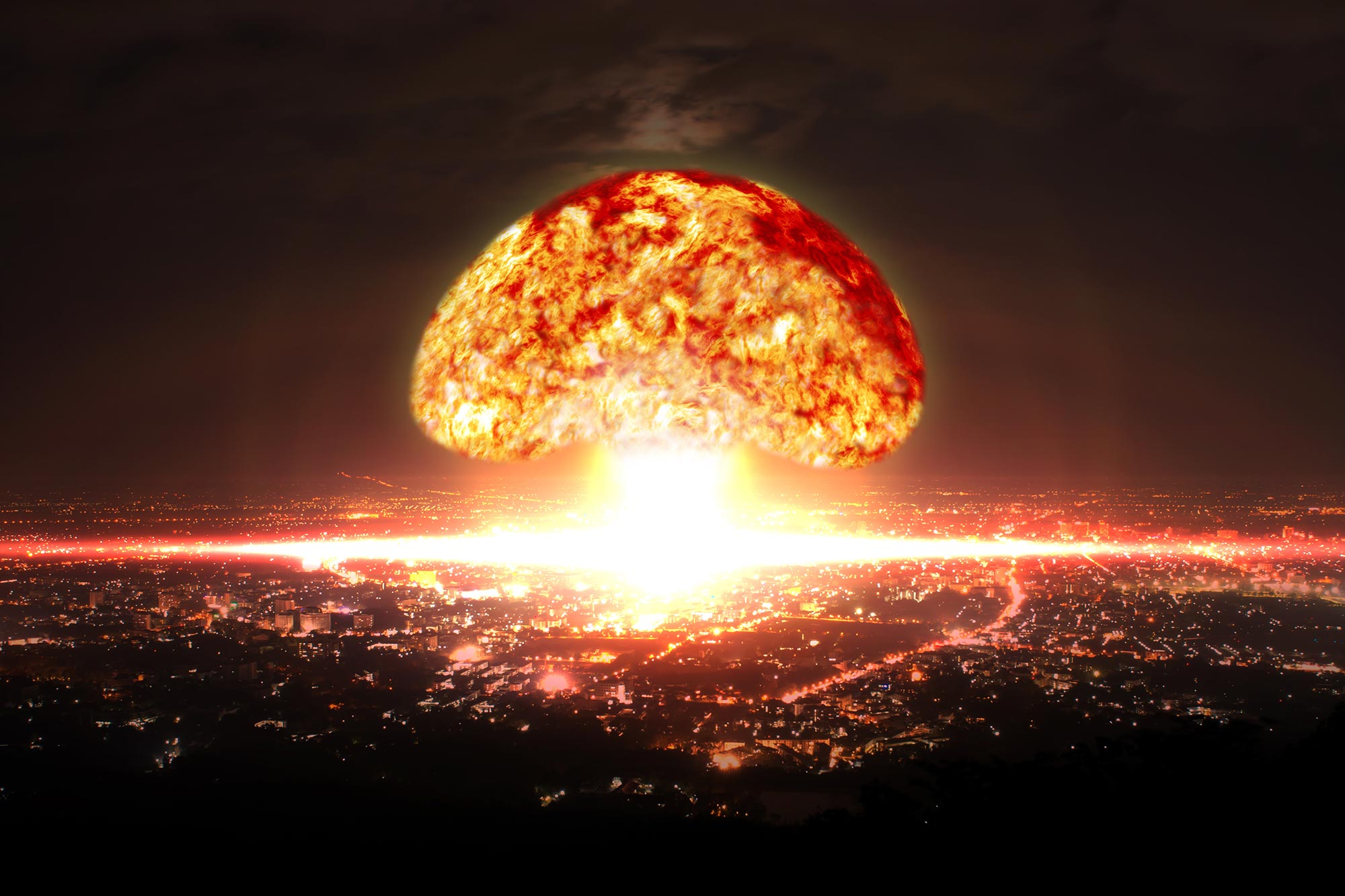