The Cold War Era US Military Program called ''Operation: Dew'' – was a semi secret Plan to test the release of Aerosol modified, Chemical Agents (to simulate a Biological contagion), over a ''populated'' Area. Two test were made between 1951-52. The release was over Coastal North & South Carolina (as well as portions of The State of Georgia). The chemical used was Zinc Cadmium Sulfate. Seen at the time to be ''harmless'', a stretch of Coastal targeting located some 150-miles off The Coasts of each State. Monitoring Stations were to monitor the wind pattern and determine the amount of time it would take for the Aerosol to reach The Mainland. The Aerosol eventually covered over 600,000 square miles.

The Government stated that their was no long term health hazards from the release, although for many years, small communities reported a rise in various Cancer-related conditions. The Plan called for the possibility of a Soviet release of Biological contagions off the Coasts of The United States, and how The US Military could prepare for such emergencies. The Tests, which would end with just the two experiments – would be resurrected in the mid-1960s as ''Agent: Orange'' (a aerosol defoliant use in the Jungles of Southeast Asia). The existence of ''Operation: Dew'' did not come under Public scrutiny until The Public Freedom of Information Act release in 1997. 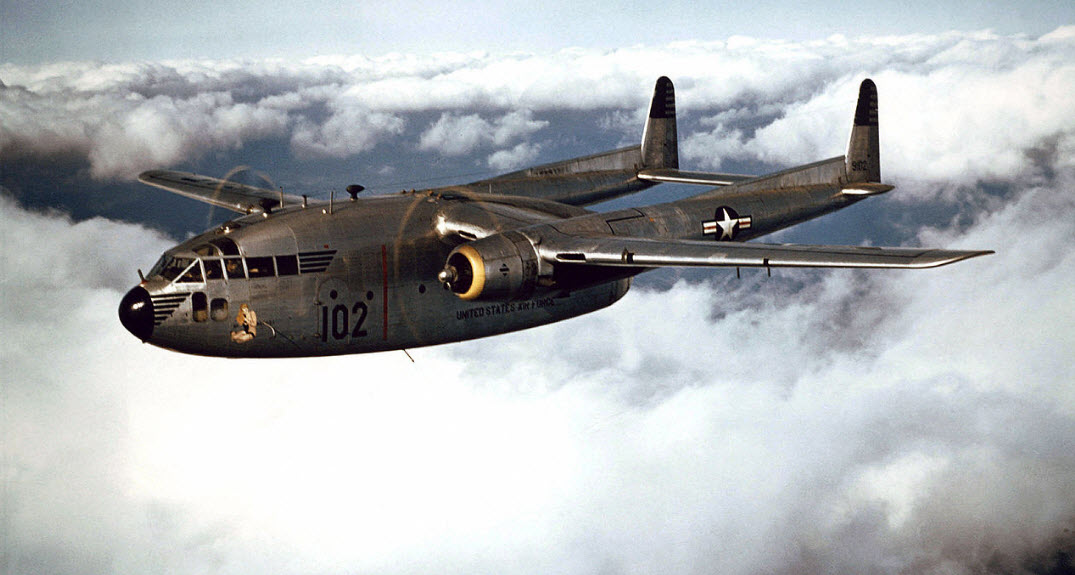