A series of below ground Nuclear explosive Tests, ‘’Operation: Cresset’’ was conducted in The State of New Mexico (US), between 1977-1978. In all, (22) such explosions were detonated in pre-dug Mines, most dating from the late 19th and early 20th Centuries. The average yield of all Test devices was 150-Megatons. These devices were seen as ‘’multiple City Killers’’, whereas they would have been deployed on Multiple Warhead Separation Warheads, to increase their ‘’killing abilities’’ with multiple targets. The average depth of each Test was between 1,200 and 2,000 feet in depth. 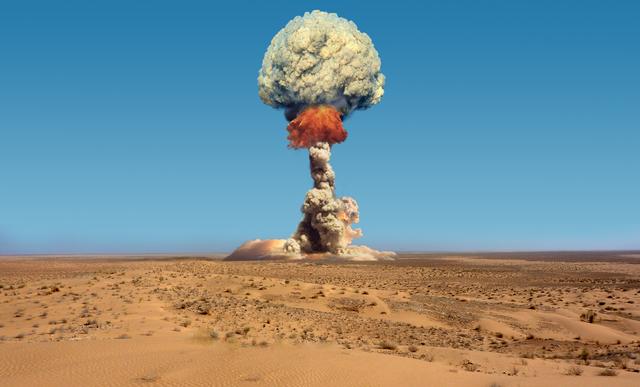