Operation: ''Big Buzz'' was an early Cold War US Government Experiment which tested the possibility of using living insect Hosts to infect a potential Enemy. The ideology was to find a method of dispersing a suitable live insect that could survive in quantity when deployed via a mechanical munition device (bomb). After many trials, The Yellow Fever bearing Mosquito was chosen. The first attempted test seen as successful was over Louisiana (US) in 1955. None of the 300,000 insects released carried The Yellow Fever contagion.

Multiple Test Aircraft deployed The E14 Bomb, which was in essence a type of ''cardboard'' carrying device, which when deployed from the munition, floated down Earthward, allowing the air flow to stimulate the insects enough to scatter in the wind. The plan was to see if the insects would seek out warm blooded prey and feed upon it. If successful, such a deployment with actually infected Mosquitoes could be dropped over an Enemy Force (or City). Infection could take as little as 1 week as then theorized.

''Big Buzz'' was seen as a success. Some insect colonies were found as far as 2,000 yards initially from their deployment point, and ''they'' were in fact – feeding. It was later determined that the cost of maintaining such a ''Biological Live Weapons Farm'' far too costly. The Operation was abandoned in by 1959. 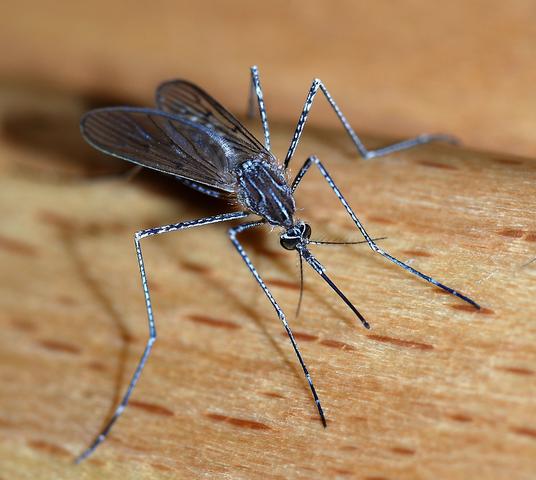