The term ''Old French Law'' was a legal ideology, which was the common determination of all matters of jurisprudence in Medieval France. Known also as ''Customary Law'', it was taken from the older Roman Edicts and adapted after Roman Rule ended. Based of local or Regional Customs, Customary Law was more common in the Northern Kingdom of France. The Southern portion of The Kingdom followed the more ''modernistic'' approach of Written or Codified Laws. As one could imagine, the existence of both was a source of confusion for Commoner, Nobles and Royalty.

In most cases, depending on The Region, Customary or Written were over ridden by the dominant Las practiced. What was legal in The North was not always so in The South (and visa versa). Although much of Customary Law was unofficially abolished by the 18th Century, many of it's Edicts and principles continued to exist. It was not until The French Revolution of The 1780s, that Customary Law would be abolished altogether. 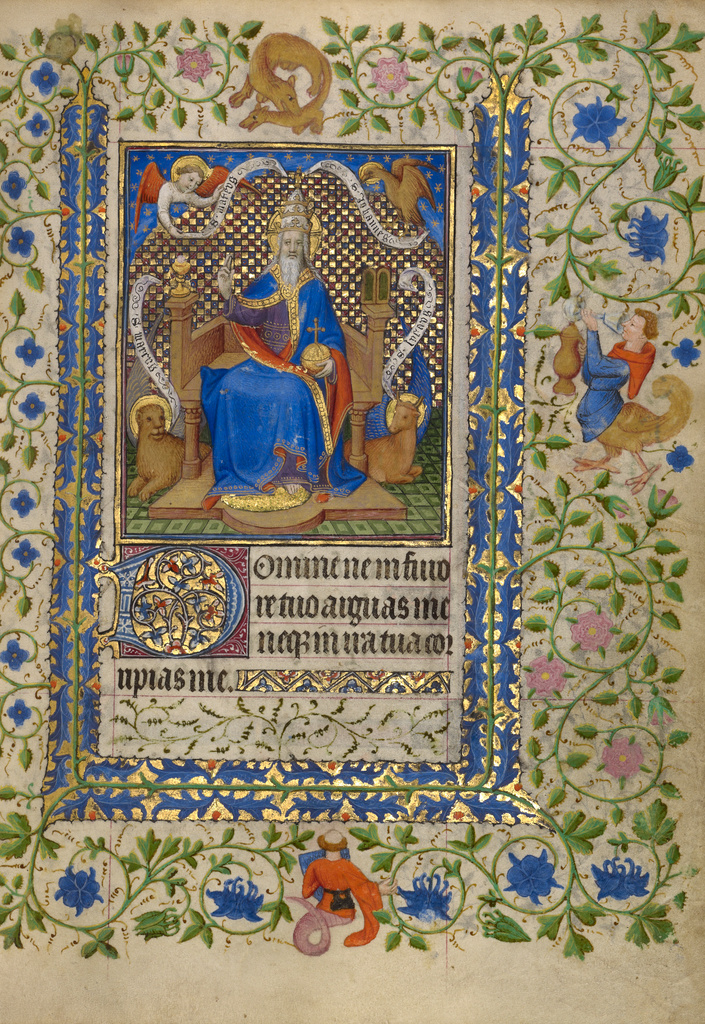