The Title of ''Nobilissimus'' was first seen in the 1st Century AD as a form of ''Heir Apparent'' or Hereditary Title given to the next in Line of Succession – to The Emperorship. Future Emperor Geta is credited with the first to be addressed as such.

Later in The Eastern Empire (11th Century AD, Byzantium), The Title of Nobilissimus was applied to the ''Most Noble'' of a Royal Court (possibly identifying a Male member of The Emperor's Family). The Title would also be applied to Senior Army Commanders in The Byzantine Army.

By the 12th Century AD, reformations within The Byzantine Army removed the once ''Royal'' Title of Nobilissimus. 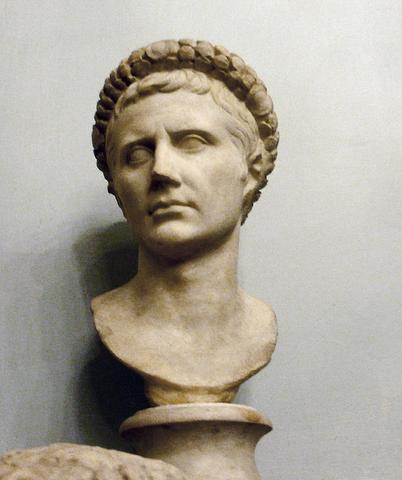