The Pindari were irregular Cavalry and Infantry forces – first associated with Muslim India around the 11th Century AD. Derived from religious zealots, they evolved into a fierce and mostly undisciplined and uncontrolled fighting force. After their break from Muslim military control, The Pindari aligned themselves with The Maratha Army (17th Century). In their Muslim form, The Pindari wore the traditional loincloth girdle and turban. They were masters of the curved Talwar Sword. They fielded both a Cavalry and Infantry (or Shock Troop) Force. The primary mission of The Pindari was to not only serve as Shock or Melee Troops, but to maintain a harassing force against an enemy rear position.

The Pindari were not paid and thus became adept at looting and raiding for what they needed. Conversely, The Pindari saw no issue with the occasional attack against even their allies. This became so bad in fact that many Maratha Leaders had to develop harsh punishments and regulations against them in order to maintain even a semblance of control. Nonetheless, The Pindari were quite effective when properly controlled and deployed. With British occupation of the Indian Continent in the 19th Century and subsequent collapse of The Maratha Empire, The Pindari would become a self-supportive force set against them. Consistent skirmishes and combats would lead to The Pindari War of 1818-1819 – which would effectively nullify The Pindari as an independent fighting force. However – The British still saw a use for their unique fighting style. Many were integrated into The Colonial British Forces as Constabulary and Frontier Cavalry Forces. Many of these survived until the early 20th Century. 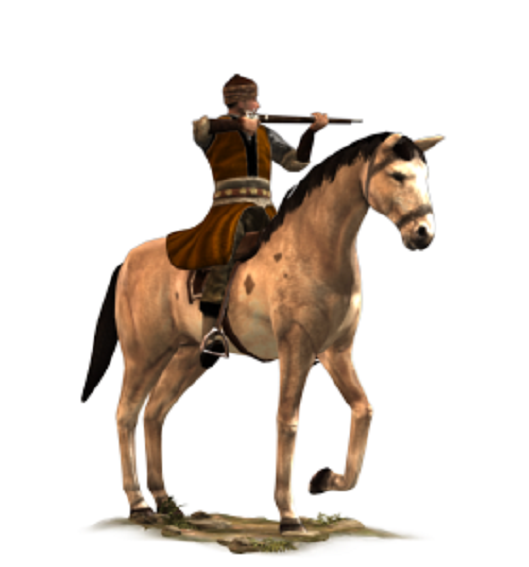