Another seldom told story of The American Revolution is that of Mrs. David Wright (some say Her First name was ''Prudence'', but this is possibly untrue). At any rate, Mrs. Wright was married to a Man who was to enlist to fight against The British with The Massachusetts Militia. He may have ''fought'' at the Battle of Concord in 1775 (one of the first engagements of The War).

It is unclear if Prudence's Husband was killed or wounded (possibly killed given Her later actions). She gathered up Her own Militia, composed of women who all had Husbands and Sons who were either serving in Washington's Army or had been killed. The impromtu Regiment was known locally as ''Mrs. David Wright's Guard''. They wore no uniforms, but trained in the use of Musket and Military Drill.

As many as 40 such women may have ''served'' in The Guard, mostly guarding bridges and crossroad and relating any British Troops movements to The Army. They may have ''engaged'' Patrol several time, fighting from ''trees and bushes''. Their casualties were unknown (if any). Unpaid, local Town took up collections for The Guard (as pay) and helped to supply gunpowder and weapons as needed. The Guard also served as Guides for local ''Male'' Militia (traveling through the Region). The Guard was not written of much past 1779. Wright's ''fame'' and that of Her ''Guard'' would come to National notice in the 1830s, when their story appeared in several books about The Revolution. 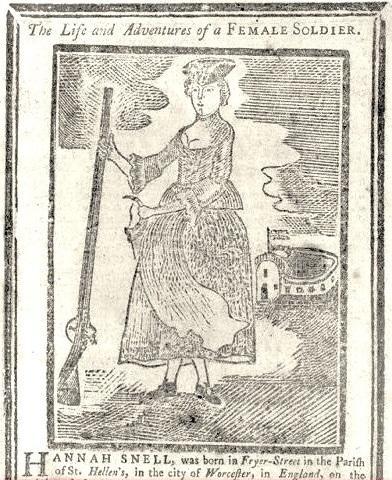