The ''Mickiewicz Battalion'' was a Military Formation of Polish Volunteers who fought during The Spanish Civil War of 1936-1939. Part of what was known as ''The International Brigades'' (foreigners from many Countries who supported The Republican Faction in The War, they were so named for noted Poet, Adam Mickiewicz (19th Century). At the time of their mustering in Spain, they numbered 300. The Battalion fought in several battles and were noted for their defense of the main road into The City of Corbera (1938). Digging entrenchments, The Battalion held on against withering Armor, Artillery and machine gun fire, refusing to surrender their positions. The Battalion would eventually have to withdraw due to casualties, suffering 50% lost in the battle. The would not reconsitute, with survivors returning to Poland in 1939. 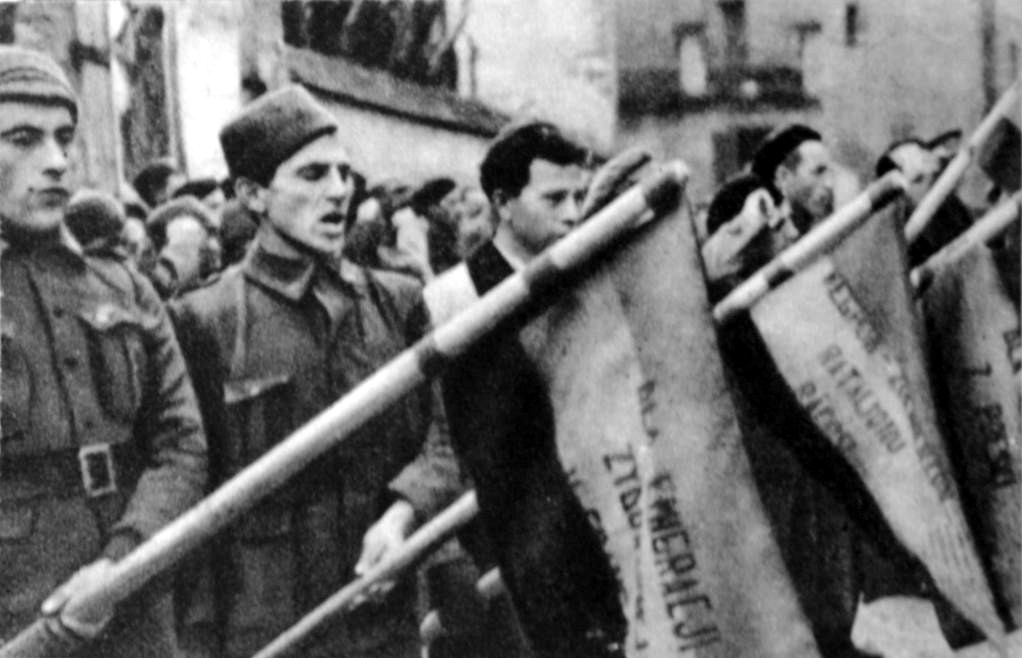