In Medieval Feudalism, a Mesne Lord was a ''Man of Substance'' (not always a Titled Lord in the strictest sense), who had a number of Vassals under him (often Serfs). While The Head of a Shire or Farming Region, He himself was a Vassal to a higher often Titled Lord). The Mesne Lord was not a Holder of The King's Land or Tenant-in Chief. In simple terms The Mesne was a Supervisor of Land and Work under the direction of an Owner (by-proxy).

Such positions would lead to the development of the much later ''Middle Class'' who could aspire to a Titled Position or ''live well'' by ''curried favor''. A Legal Entity in England until 1815 AD, the Title would be abolished in 1925 as a Legal Title, with most powers and authority going to a Escheator (another Medieval Title for one who administers Land for The Crown or Ruling Class). 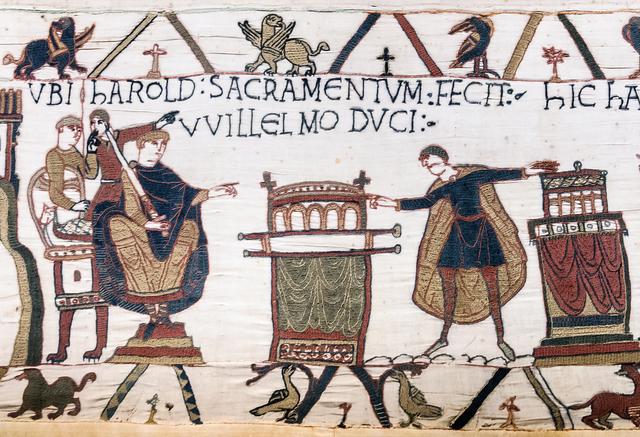