The Medium Atomic Demolitions Munition Devices – or MADM, were small scale tactical Nuclear Devices. They were designed to be used as portable Mines or target specific devices. They were produced in relative low numbers (1966-1986) in The United States and Britain for possible deployment against The Soviet Union in the event of armed conflict. Small enough to be transported by plane, truck or carried in sections – MADMs were to be used behind ''The Lines''. They could be detonated to render useless large communication facilities or arrays, as well as against water and food processing plants (to contaminate). The MADM Devices could produce up to 15-Kilotons of explosive power (although lower yield devices were preferred). They could be activated via timer or radio controlled arming. It is estimated that as many as 400 many have been ''hidden'' in Germany for deployment during the height of The Cold War. 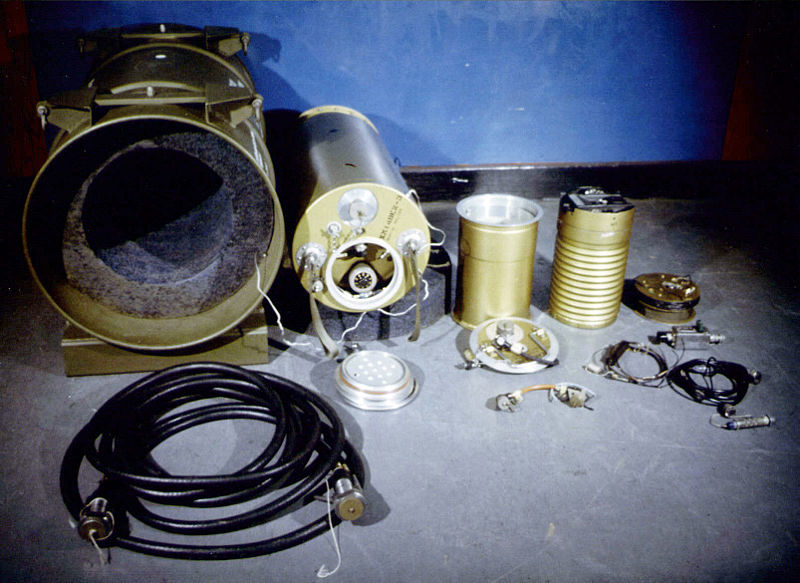