Master of The Revels

Formed under the Reign of England's King Edward III (13th Century AD) – the Position of ''Master of The Revels'' was answerable to The Lord Chamberlain or Senior Household servant to The reigning Monarch. The Master of Revels was responsible for planning and coordinating any all festivities to be held on behalf of that Monarch (to include performances of Plays). The Master of Revels had access to Royal Funds and Accounts to pay for and acquire what was required.

In later years, The Master of Revels also was given the ability to censor and or approve Plays. This was to insure no controversial topics or such would be seen by the reigning Monarch. As one could see, The Master of revels was often at ''odds'' with Playwrights. After The English Civil War of the 17th Century, the Title and Position would end. 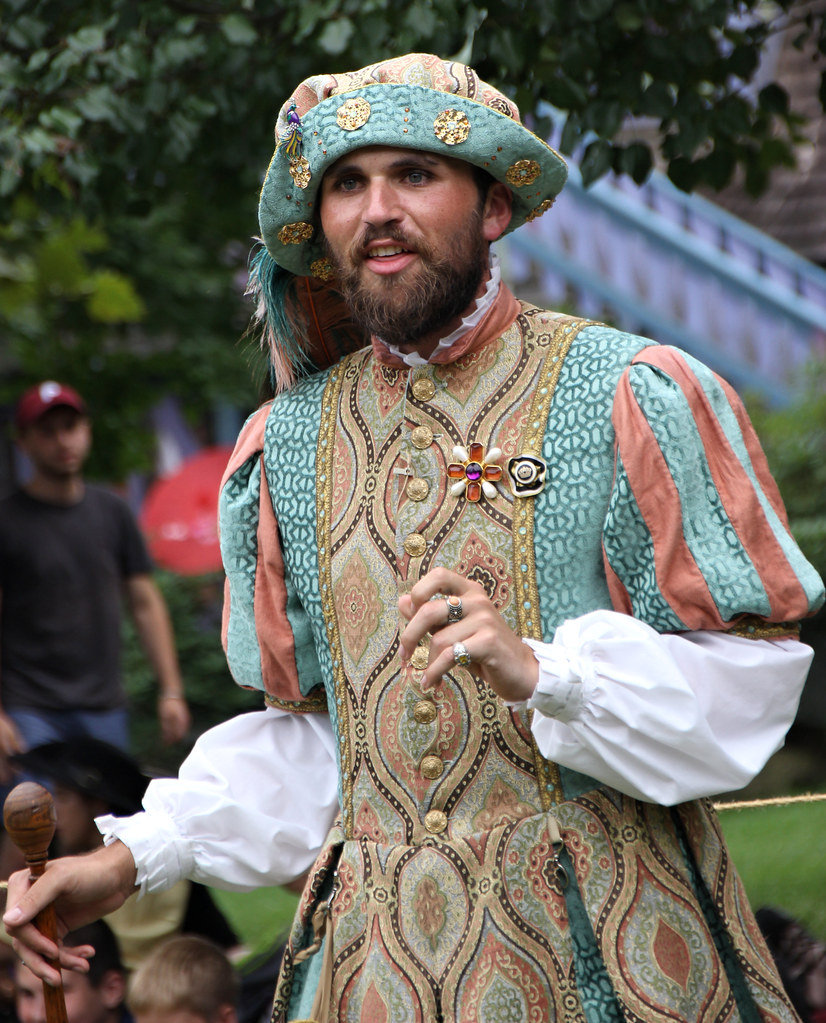