The Title of “Marshal” (as used in The Middle Ages) – derived from many sources. From The French, it was related to “Keeper”, and from The German – that of Military “Commander”. It’s actual origins are from The Ancient Roman, as one who was a “Comes Stabuli” or “Count of The Stables”. This was a Nobleman who was responsible for the upkeep of an Emperors Royal Stable of Horses. In The Early Middle Ages, it was also related to The English “Master of The Horse”.

By the 10th Century, the Title of Marshal was identified with that of a primary Military Commander of an Army in The Field. Often a high-ranking Nobleman, The Marshal was installed by a King or Queen. Both France and Germany both used the Title by the 13th Century. England too, adopted it – likewise for the highest Ranking Field Commander of an Army. Later, the Title was used to identify various Administrators within a Monarchy. So too, was “Marshal” made inclusive of “Hereditary” Title. In Civilian terms, Marshal can also be used to identify Administrators of various Ceremonies and Functions, not related to Military duties. Often Parades are headed by a Marshal (an honorific Title) for the declared “Guest of Honor” of a Parade or Ceremony. 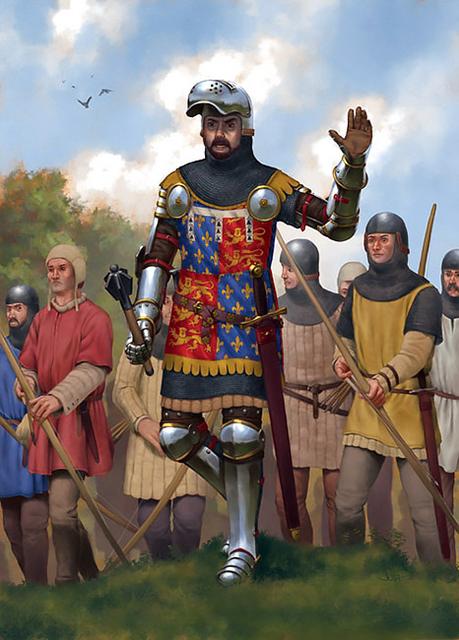