A Mamelon is a French conceived, hastily constructed fortification – commonly seen during The Crimean War (1855). These were ''breast shaped'' emplacements made of surrounding earth, erected in doubles and connected by trenched. Often wooden wallings were applied as a type of reinforcement and gave Infantrymen and Artillery Crews the ability to fire with some level of protection.

Related to a version of The Redoubt, they were effective against Artillery and Cavalry attack, but bore the same weakness from defending from massive and continual infantry charges. They were likewise not effective (more of a problem for their Defenders) – in rain conditions (irrigation of mud debris). British Forces in The Crimea also attempted Memlon's with their defenses, and likewise suffered similar weather related issues. The defensive structure were not seen much after The War. 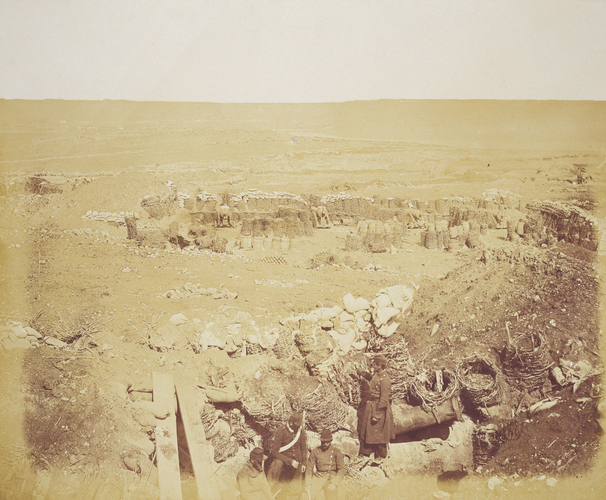