The ''Magnificences'' was a term applied to a series of Royal Court Ceremonies sponsored by Queen Consort Catherine de' Medici. With the help of The Queen Mother to Henry II – these were highly elaborate Festivals designed to give prestige to The King. Henry was so portrayed to other Crown Heads of Europe as a ''Good Host'' and ''Able Court Host''. Such extravagances were often extremely expensive and were a drain on Royal Treasuries. However, the end result could foster both political and diplomatic favors. Beginning in 1547 and lasting until Catherine's death in 1589, France would become a center for Arts in Europe. Theater, Dance and all things ''vogue'' would be set by a decided France ''flavor'' – one which would last for Centuries. The Magnificences were the stage for many related Ceremonies in Germany, Italy and England. 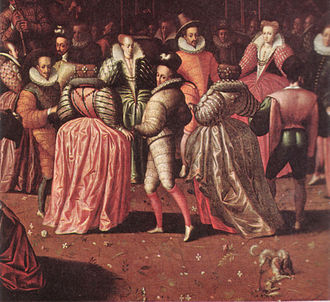