Lords of The Congregation

Formed in 1557 AD, The ''Lords of The Congregation'' were a collective of Scottish Lords (Noblemen), who advocated a change in Scotland's established Religion – Catholicism, to Protestantism. The Lords supported English assistance in several attempted armed take overs of Scotland. However, whereas Catholicism was the accepted Religion – many Supporters still followed – an almost civil war existed in Scotland. The Queen Regent of Scotland was Mary of Guise. Her Daughter – also named Mary (later Mary of Scotland), had been sent to France, years earlier. Her role was to marry into The French Monarchy. The Queen Regent was a Protestant supporter, while Mary followed The Catholic Faith. Supporters of Mary, knew that once She was married Francis (Dauphin of France), He would no doubt raise a French Army in Her Support – and ''take'' Scotland.

Several minor and a few major ''battles'' were fought between Scotland's Protestant ''Army'' (supported by The Lords) and a French ''Expeditionary Force'' in the late 1550s and early 1560s. ''Gaining ground'' (somewhat), when The Queen Regent died – (1560), The Lords lost their footing. Mary of Scotland would re-take Her Throne (albeit temporarily). 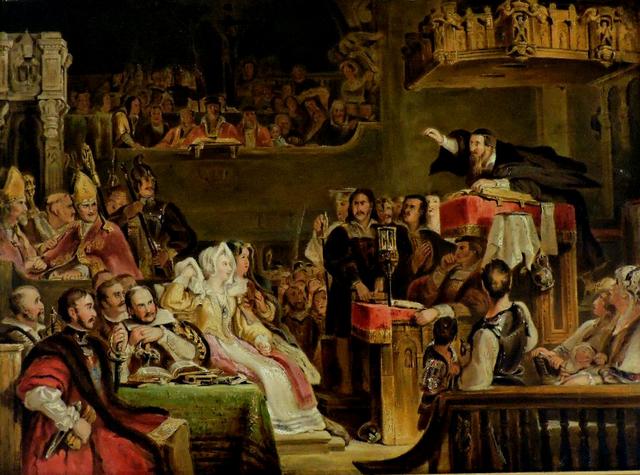