Founded in 1594 in England – ''Lord Chamberlain's Men'' was the name used by a Troupe of Actors who performed many of William Shakespeare's Plays – to public audiences. They derived their name from their Financial Supporter, Henry Carey, Lord Chamberlain to Queen Elizabeth I. Whereas by custom, only Men could join (as Women were not allowed to perform on Stage). The Troupe were the first to use The Globe Theater in London. Performers, while as young as 18 years could Apprentice – full Actors were ''seasoned'' at 40 years. The Actors were mostly ''above board'' and free from scandal, as being seen as a drunkard or cheat could cause one to be released from their Contract. However, they were still not immune from such scandal.

In 1601, a well known Lead was charged with Rape, but Carey was said to have ''removed The Charge'' to prevent The Company from being forced to disband. Some ''Chamberlain's Men'' were also said to have been involved in The Earl of Essex Plot to overthrow Queen Elizabeth, but no real proof has been found. In 1603, under the Reign of James I, The Company changed it's name to ''The King's Men''. By this time, The Company was the only Acting Company in England licensed to perform ''The Bard's'' work – exclusively. The Company disbanded officially in 1626. 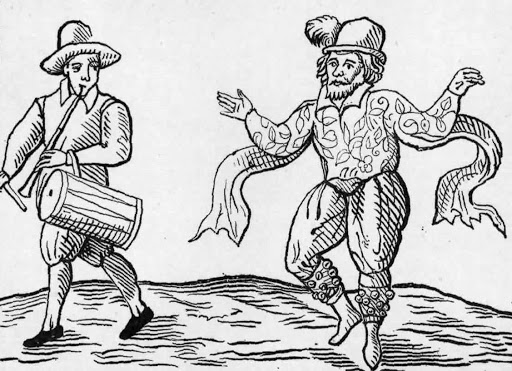