''London's Love To Prince Henry'' – was a well recorded Celebration by The Mayor of The City of London, to recognize Prince Henry (Son of King James I), for His installment to ''Prince of Wales''. Untold thousands of English Pounds were spent on a ''Great Feast'' and ''Naval spectacle''. The Prince, a Fan of Ships, was treated to actual Naval Ships on The Thames, ''fighting Pirates'' with Fireworks used as ''Missiles''. Attended by thousands of City Residents, a severe Rainstorm on June 5th 1610 (the night of The Event'', delayed the affair for a day. Several English Crown Heads of The Prince's Family all attended on a ''floating Barge''. The King did not attend. 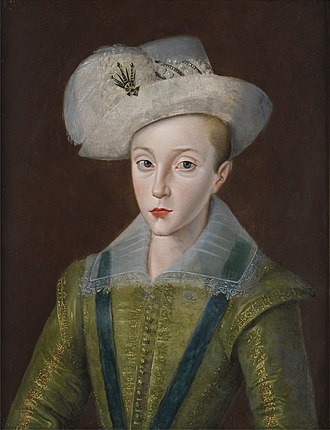