Seen in the 14th Century, The Liripipe has become a popular and iconic symbol of perceived Medieval life. Designs may have originated in England. The Liripipe may best be described as an oversized Hood which featured a long and tapered "Tail". This could be worn either down the back of the wearer or slung over the shoulder.

Thought to have been developed for use by various Religious Orders, The Liripipe saw some usage among "Commoners" as well. They were seen as a cheap form of keeping warm in Winter, and dry in rain. Made of Coarse (a cheap form of material), the exact reason for the overlong Tail is unknown. It wad perhaps simply a form of "visual fashion".

Of simple construction, it was not worn by Nobility. However, Medieval Art shows The Liripipe used by Household Staff. They were popular among Entertainers as well. The Hood was even used as a symbol of Academics for a period. By the end of the 15th Century, The Liripipe had faded from use. 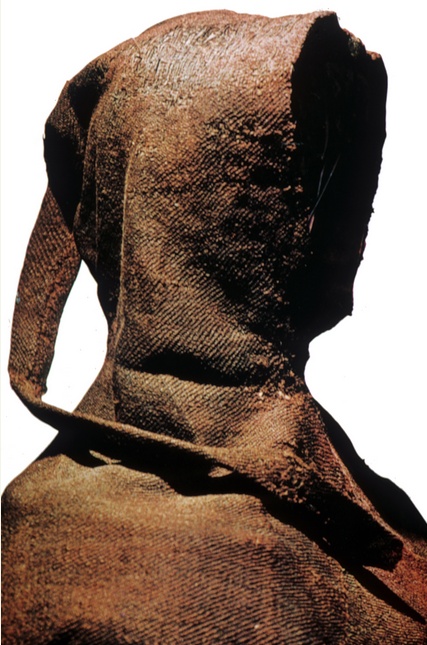