''Line of Battle'' was a Military tactical terms which had two applications. On land, it was applied to a formation established on a battlefield by which military assets were placed for their best performance against and Enemy or Objective. Generals used their strongest assets normally in The Center of The Line, with less emphasis on The Right or Left Flank. As Centers were passed by an Enemy to exploit (attack), The General needed to address either or Flank. These positions were normally reinforced by Reserve Forces, which were used to infuse a Line. Other elements applied to Lines of Battle were (when they became available), Cavalry and of course Artillery. Still later, the use of Aircraft and Naval Ships were applied (coordinated by other Commanders).

In Naval terms, ''Line of Battle'' was a primary battle tactic which involved a large scale Squadron of Ships. These Warships were specifically known as Ships-of-The Line (hence the term). In placement, which involved great navigational and steering skill – had a Line of Ships placed (or running) Stern to Bow (Front to Back). Another Ship was placed as such – etc. This created in essence a single ''wall'' of Shipborne Artillery facing an Enemy (likewise positioned). In this position, Commanders would engage each other until one surrendered due to significant loss of assets.

A variation of the Naval Line formation, was to place a second Line of Ships behind the first. While this involved a much larger commitment of assets (which only the most wealthiest of Nations could afford), this placement allowed for the first Line to stagger (or shift position) – in such a way as to allow for the second ''wall'' to engage without damaging the first Line. This extremely skilled move was akin to the Land version of The Volley Fire.

The Naval tactic was a dominant form of fighting from the 19th Century into the early 20th Century. The advent of steel Warships with significantly more firepower (Gun and Missile) than a traditional 19th Century Ship-of The Line, added with Naval Air Power – spelled an end to Line of Battle tactics. 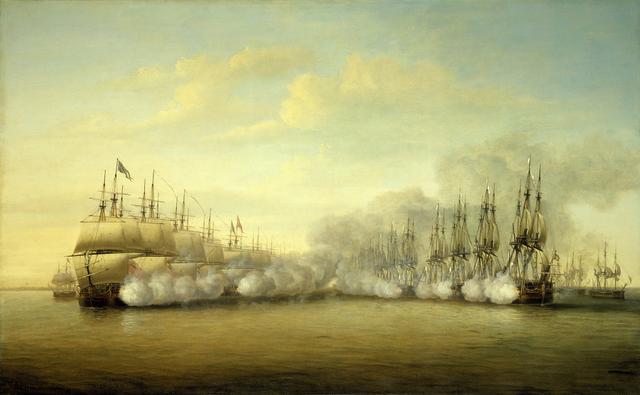 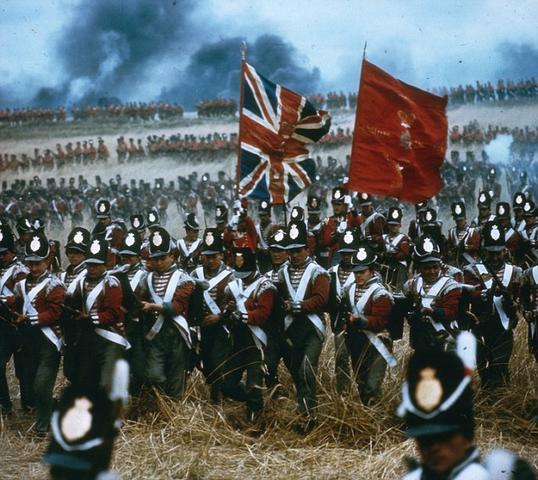