The Roman Legio II was formed in 165 AD, under the dual Emperorship of Marcus Aurelius and Lucis Verus (Brothers). Numbering roughly 3,000 Soldiers, they were known as The ''Italica'' (or 2nd Italian Legion). Their symbol was was taken from classical Roman mythology, This was The She-Wolf suckling Twin Brothers Romulus and Remus (Founders of Rome). The Legion was composed of not only Romans but Germanic Provinces along The Danube River. The Legio was used in the many engagements between Rome and Germania. The Italica would also be one of the last Roman Legions to occupy Germania and it's surrounding Provinces.

The Legio Italica would fight in The Dacian Wars of the 3rd Century AD and throw it;s support to Emperor Gallinenus in His successful attempt at deposing Postumus. The Legion would be greatly rewarded with additional ''Honor Names'', added to their Titles (as was a common function similar to Modern Armed Forces Citation Awards). The Legio Italica would also participate in at The Battle of Milvian Bridge (314 AD), under Emperor Constantine I. It was still an active Roman Legion as late as the 5th Century AD. 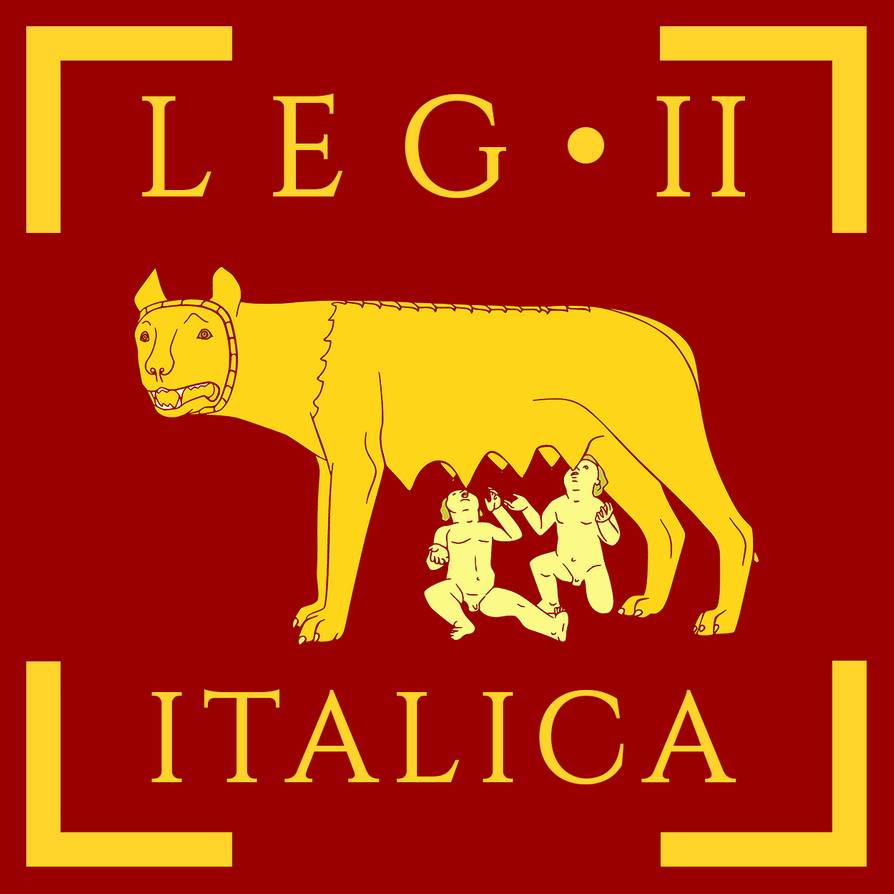 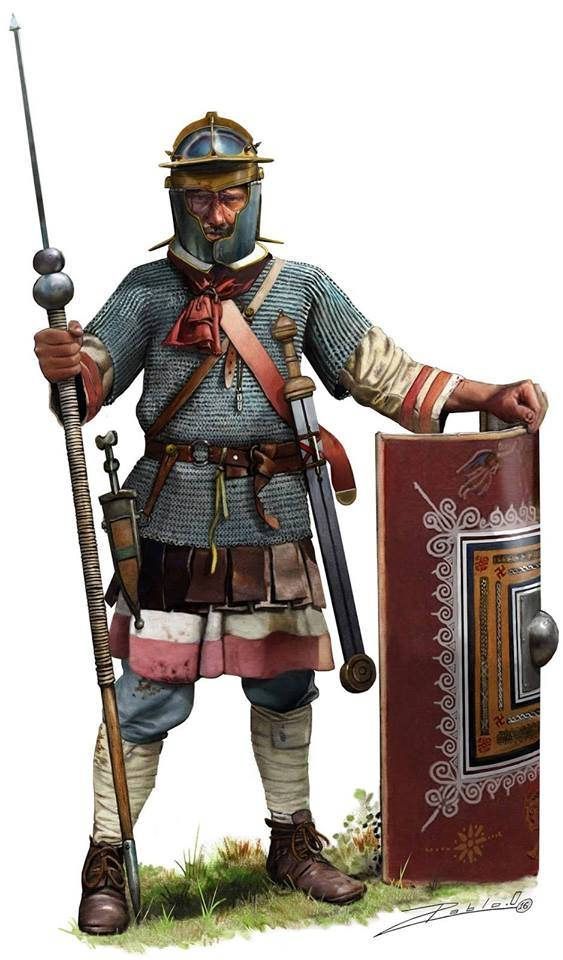