The Roman Legion known as ''Legio I Germanica'' was formed in 48 BC by Julius Cesar, as a ''Loyalist'' Force in His Civil War against Rebel German Pompey. Unlike other Legions formed from (and named for) the Province they were recruited from, Legio I Germanica was so named for their service for Rome against The Barbarians of Germanica (later Regional Germany). At their height, Legio I was over 3,500 Offiucers and Men.

Traditionally formed as Infantry, Legio I also had a Cavalry component. These were used for mostly Scouting. They were also used (occasionally) as Flanking protection for the attacking Infantry. They would fight in The Cantabrian Wars (29 – 19 BC), as well as other engagements. Legio I was also stationed in Germanica as a Police Force for a period of time (70 AD). Besieged during The Batavian Revolt of that years, most of The Legion was destroyed, with those surviving seen as disgraced (a common Roman Military custom). Surviving Legio I soldiers were merged into Legio VII in late 70 AD. Their Vellexoid (Banner) was of traditional Imperial Red, and featured the symbol of a Bull (Taurus) – for ''strength''. 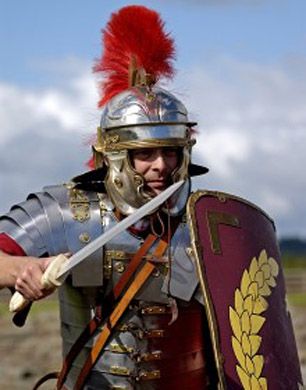 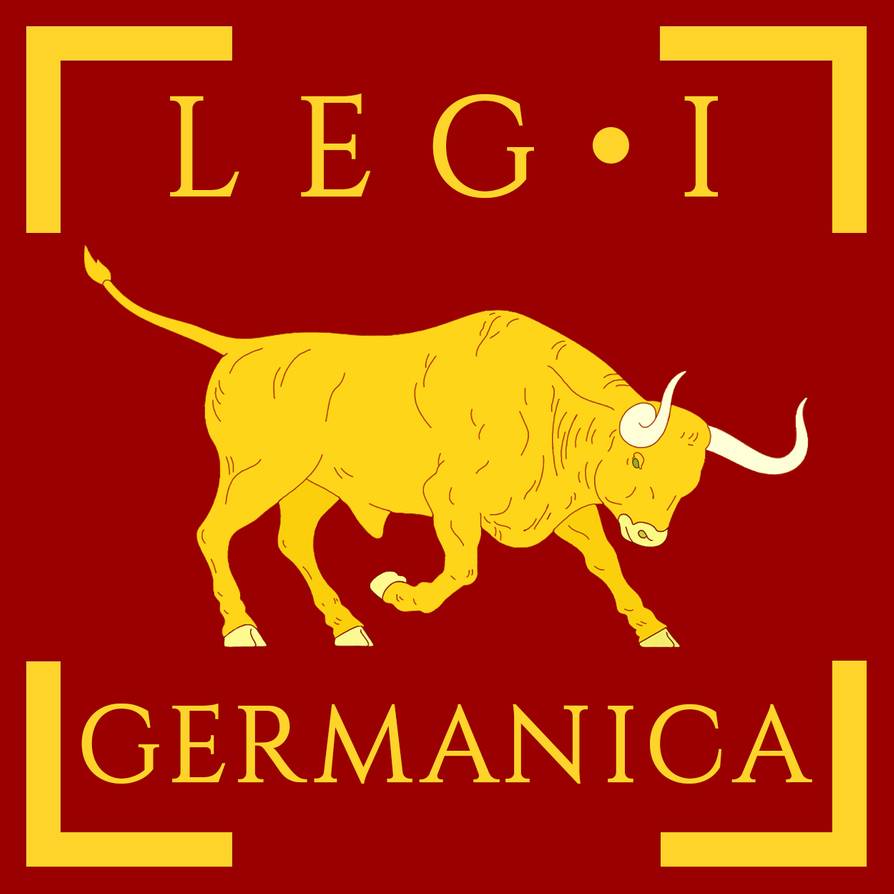