The ''Launch on Warning'' Initiative was a US Cold War Policy, used from the 1960s thru the late 1990s. The Policy involved The US Nuclear Arsenal and the protocols needed to launch a First or Retaliatory Strike. The Protocols were based on the technology of The Era (Satellite, Espionage Resources and Overt Enemy Threat).

Nuclear Rockets of The Era were liquid fueled. This fuel was highly corrosive and had to be used relatively soon. The Rockets seals and gaskets and other components would be at risk with long term exposure. Hence, when it was determined that, by US and similar then Soviet Policy – if an Eneny was fueling His Rockets, He was determined to use them. Upon confirmation of fueling, US Policy authorized an immediate launch of it's ''First Strike'' Protocols. The common phrase used among US Air Force and Navy Personnel (responsible for Nuclear Strike assets) was , ''Use 'em or Lose 'em''.

''Launch on Warning'' was a terrifying deterrent toward the end of The Cold War, with tensions rising to such a degree between The US and Soviet Union (Russia) at many points in the 1970s and 1980s (with many incidents unknown to The World until recently).

In 1997, US President William Clinton abandoned The ''Launch on Warning'' Protocols based on the reasoning that The US Naval Nuclear Strike Assets (Submarines), were far more capable of launching from hidden locations throughout The World's Oceans, at any target and at any time requested – removing the need for ''Launch on Warning''. 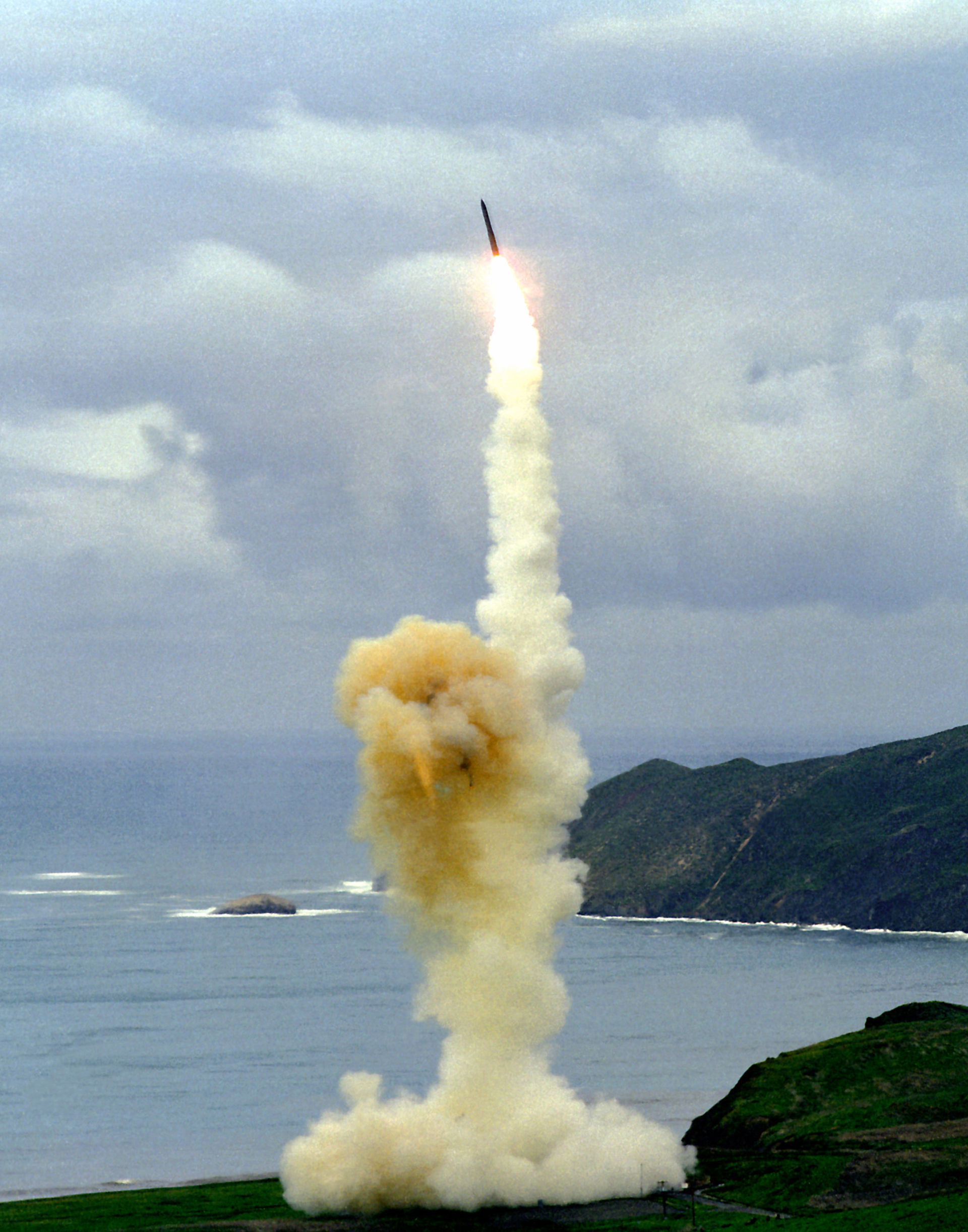