Blackburne was born in London, England in 1658. He attended Private School and was ordained as a Deacon. A pious man, he was also possible a Pirate! Not long after his ordination, Blackburne traveled to The West Indies (possibly as a Missionary). It is though that he was taken on Pirate vessel as a “Chaplain”. This is somewhat dubious (as what would a Pirate vessel need of a Man of God). He was known to be at sea for 3 years. He may have more possibly been a Privateer. After his no doubt “daring Sea Life” (of which little but conjecture is known) – he went back to England, eventually becoming The Archbishop of York! Little of his “past life” was talked of (but The Archbishop was said to have always felt “guilty” of the “deeds of his Youth”. 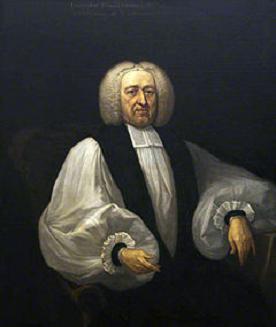