Somewhat unconventional and definitely unusual in their make-up, The Hwarang were a Warrior Elite Class of 10th Century AD Korea and The Kingdom of Silla. They were Males of Nobility, well versed in all aspects of education and culture. They were exposed to the best of clothing, food and all manner of Court benefits. The Hwarang were noted for being rather ''handsome'' men – often spending great amounts of time in preening. They were often described as ''dandies''. Despite this, The Hwarang were very skilled Bowmen, Spearmen and of course Swordsmen. Many detachments were chosen as Imperial Bodyguards and Palace Guards. It was speculated that a Hwarang Warrior could not be corrupted and as such was highly prized to protect The Emperor.

Hwarang were adept Horsemen who combine this skill with their Archery. They soon became the ultimate Medieval Korean ''weapons system'' deployed against the many Chinese incursions, especially along The Frontiers. Hwarang seldom used armor in the field, finding that it restricted their movements with weapons. However, forms of Gambesons and Coat Plate Armor were used. The Hwarang gradually faded from use after the fall of The Silla Kingdom in the 12th Century AD. 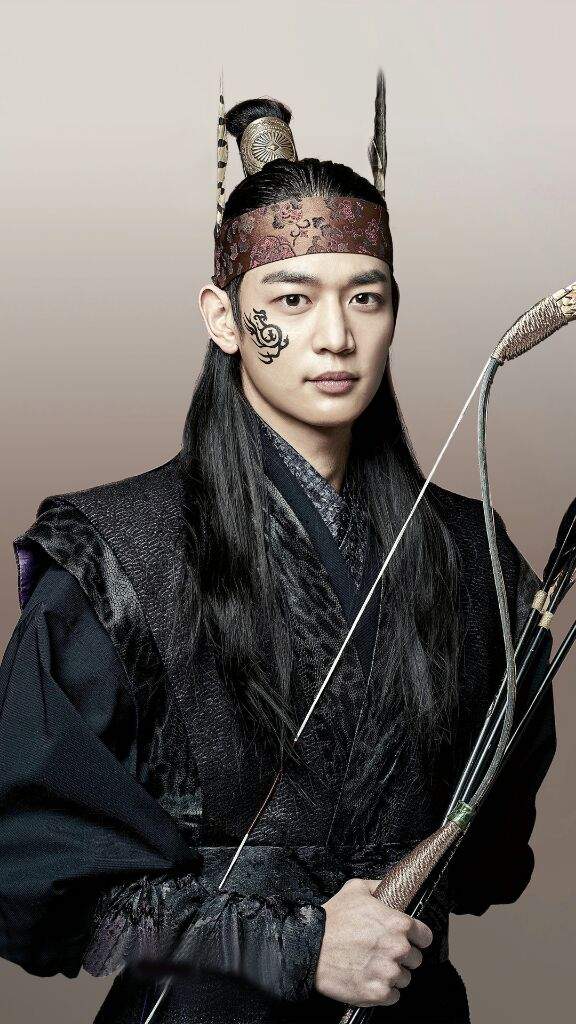