The Term ''Kommando'' is associated with The Boer Republic of South Africa at the time of The 1st Boer War (1899). It stands for a specialized Unit of Irregular Cavalry, most common in The Boer Army during their hostilities with The British Empire. While most Boer Kommando Units were Mounted (for mobility and speed), Boer Infantry Forces also adopted the term.

The term would continue later, now most commonly spelled ''Commando'' as highly trained and specialized Military Units, used for Covert/Overt Warfare. Such can be seen in World War II, when several British Units were so named and used for Missions behind German and Italian Battle Lines. In terms of US Forces, the name ''Commando'' was seldom used – although The US Navy did originally identify their ''Special Swimmer'' Unit known by the colorful term ''Frogmen'' as ''Commando'' for a brief period. While some Nations still use the term, it has been mostly phased out for the more identifiable ''Special Operations'' Unit. 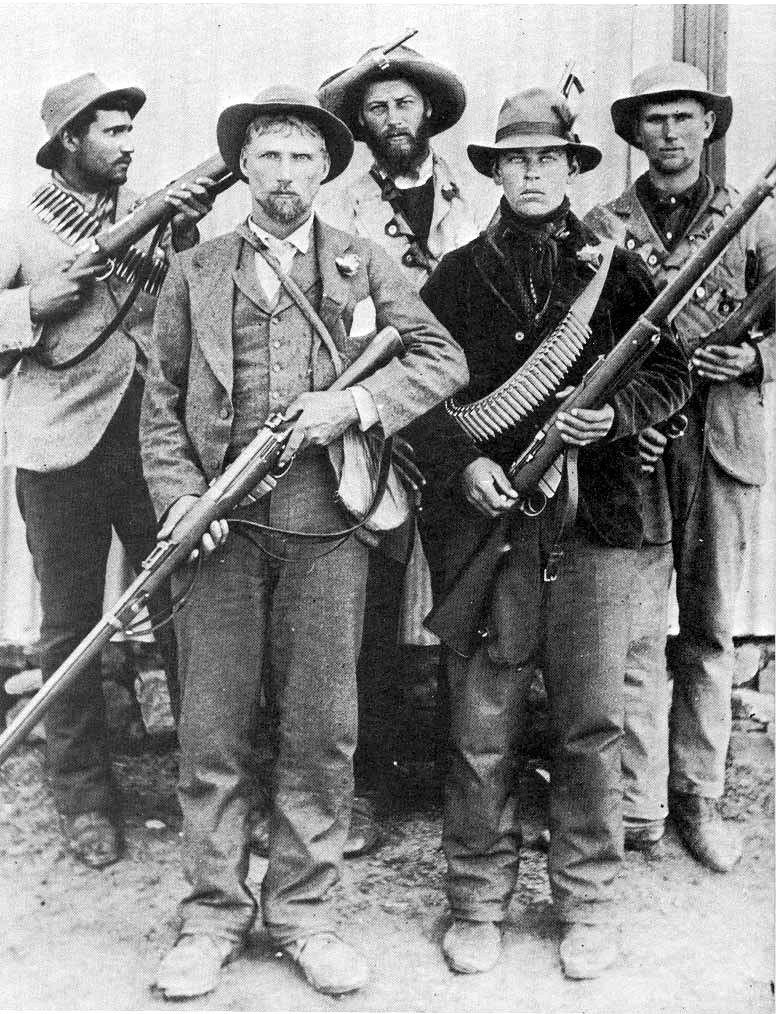