Much as with the previously discussed ''Suo Jure'', - ''Jure Uxoris'' was the Medieval term used to establish a Title of Nobility to a Man who had none – but married a Woman who did (Suo Jure). As such, any established Peerage or Title was likewise bestowed up[on the Husband by Jure Uxoris. Unlike a Consort, Men Titled under this Law could not assume a Regency or Consort Title. They could ''rule'' (to some degree) – for their Wife (Queen), during period of sickness or even pregnancy.

Should a Queen die, The Husband had no legal right to assume Her Crown (and only in very rare circumstances). Much as a Female Regent, if the couple had an underage child, they could serve as a Regent for that child (over watched by a Council). Upon reaching an age of Rule, the Man would become the ''Father of.......'' (King or Queen). While much of Jure Uxoris was abolished in many Nations still using Royalty as both figurative and ceremonial Heads of State, Spain still used the legal concept as late as 2015. 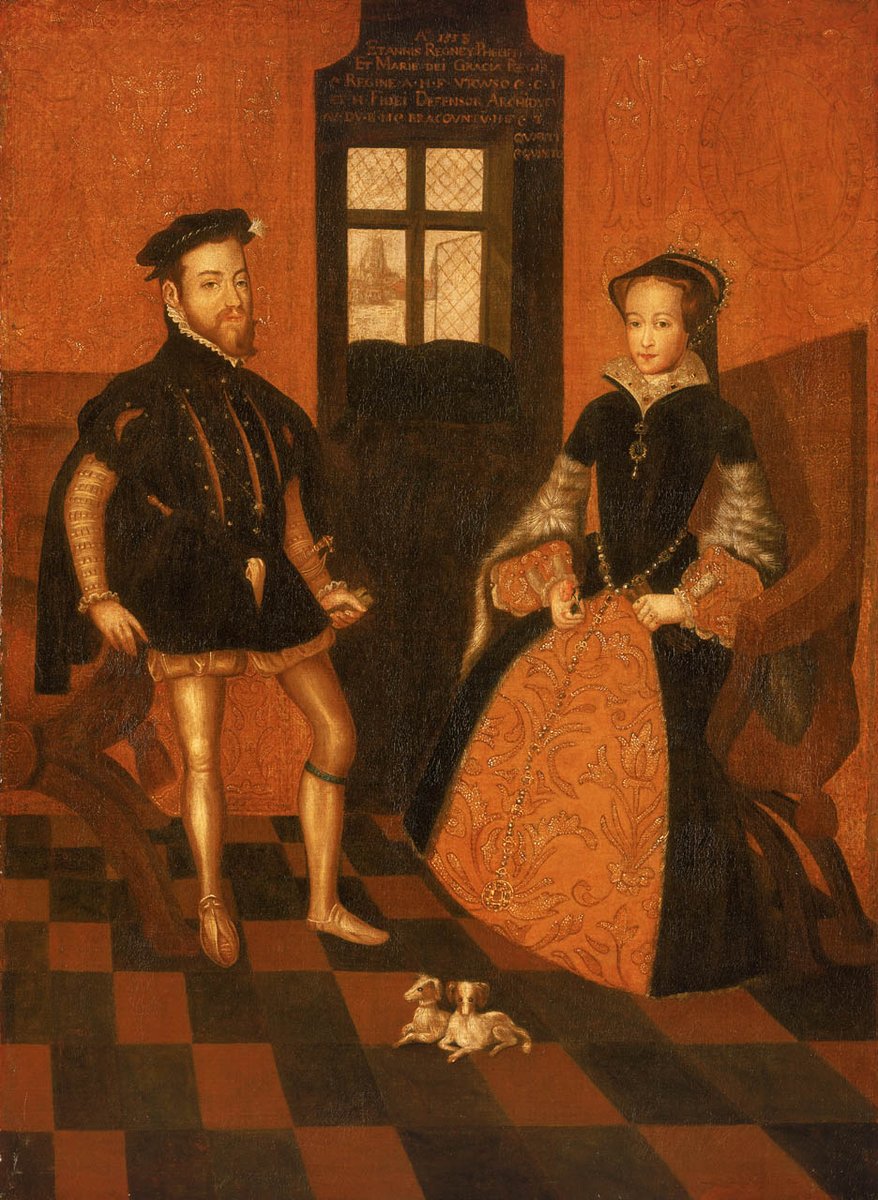