Beginning in the 15th Century AD in France – the term ''Joyous Entry'' was applied to when a Monarch first visited a City, Town or Village in His Kingdom. His (or Her) Court traveled ahead of time to ensure all proper Ceremonies were in place. Residents were expected to line the streets and throw flowers or give great ''praise'' to The King, Queen, Prince or Princess etc. It was also important to ensure that proper ''accommodations'' were in place for The Monarch to rest. Food and often entertainments were likewise prepared. The fashion of ''Joyous Entry'' would spread (to a small degree) to Germany, England and Italy. Much of the Ceremony is rooted in the more ancient Roman custom of a ''Triumphal Entry'', given to Rome's returning Heroes from War. The practice was especially popular in The Holy Roman Empire. 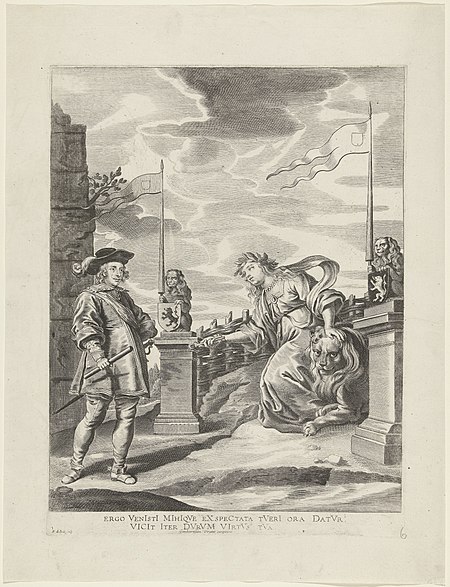