Nicknamed “Doc” Holiday, John Henry Holiday was a Dentist by trade. Contracting tuberculous at an early age (and given a short life expectancy – as was common in The Era), he quit his vocation and moved out West (for the dryer climate). Becoming a Gambler (considered an “honorable trade” then), he would eventually become the best friend of Lawman Wyatt Earp. Holiday was considered a “fast gun” and deadly shot. Said to have been responsible for the death of John Peter Ringo (aka Johnny Ringo) – another “fast gun” and member of the outlaw group “The Cochise County Cowboys”, one of Holiday's claim to fame was his presence at the Gunfight at The O.K. Corral.

His favored weapon was The Colt .45 Caliber Single Action Revolver. Modified into a 3.5 inch barrel version, it was ideal for concealment (useful for a Gambler). Holiday was known to carry the weapon in a modified “underarm holster”. He also used a standard Colt 1875 .45 Caliber Double Action Revolver (hip worn), at The O.K. Corral (1881). Holiday was documented as having used Wyatt Earp's Shotgun in the gunfight as well. Holiday was also known to be accomplished with knives (particularly The Boot Dirk). 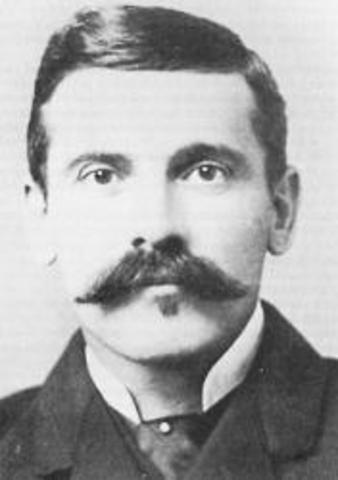 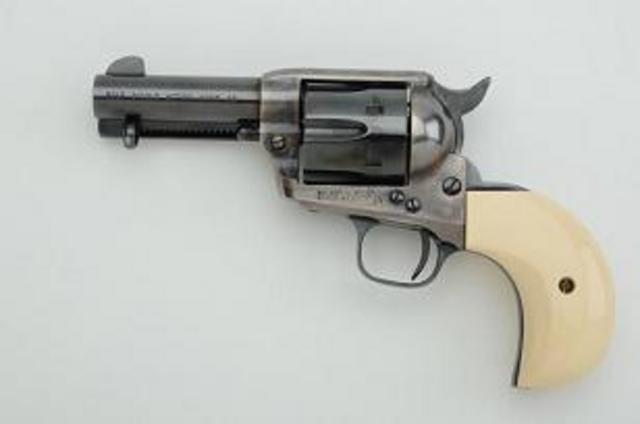