''John Bull'' was the personification of England, which at one point rivaled the traditional image of ''Britannia''. Developed by a Scottish Doctor and part-time Satirist, ''John'' first appeared as a form of commentary during the end years of The War of Spanish Succession (1701-1714) – of which England involved Herself. In a published News Story, ''Bull'' brought Suit against France and Spain (likewise personified by characters). ''John Bull'' became a huge ''Hit'' among The English Middle-Class.

Portrayed as the ''typical'' English Yeoman – ''Bull'' also wore a Vest which featured The British Union Jack (National Flag). ''He'' represented a ''peaceful Man, well suited to individual pursuits and His Beer – of which He did not consume much''. Almost up to World War I ''Bull'' was used to emphasis England's need to be somewhat ''reclusive'' as a Nation and shun it's continued ''Colonial Expansion'' – which by 1914 had placed great strains on England in maintaining such. 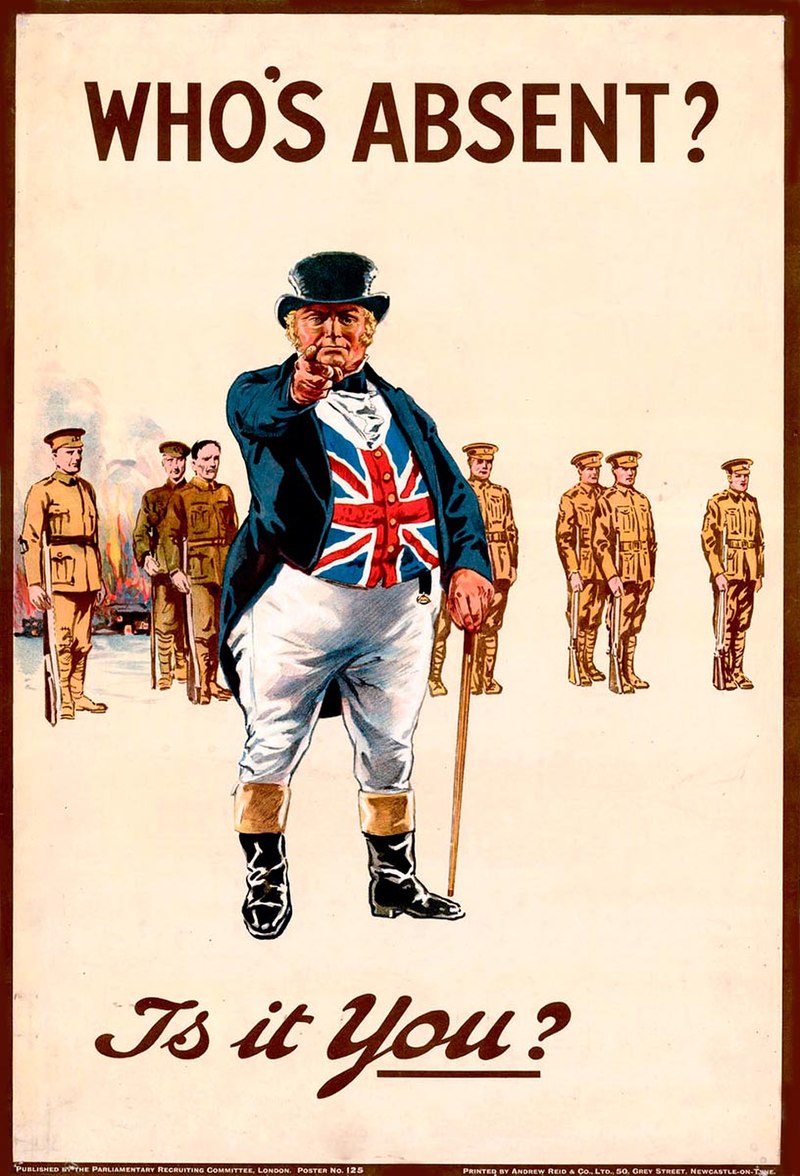