His birthdate unknown, French Pirate Jean Bonadvis was active in The Caribbean Seas in the early 18th Century, and was a one time Associate of ''Calico Jack'' Rackham – well known scourge of that Region. Perhaps one of Rackham's Captain's in His ''Fleet'' of Pirate Vessels, Bonadvis commanded The Sloop ''Mary Anne''. Central to Nassau, His reputation for cruelty was well known. In 1718, for unknown reasons, Bonadvis took The King's Pardon, switching to Pirate Hunter. Instrumental to helping capture Captain's Rackham , Mary Read and Anne Bonny by The British Royal Navy, He faded from active life. Some say He settled on land, others – that He perished in a storm in The South Pacific sometimes in the 1720s. 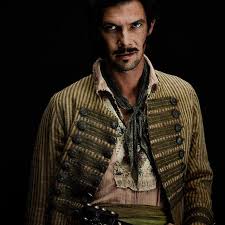