The ''Ginga'' Yokosuka P1Y Bomber (Code Named “ ''Frances'' by The Allies) – was a late War Imperial Japanese Medium Bomber of World War II. Over 1,000 Models were produced and deployed. From 1943 to 1945, The ''Ginga'' was a dominant Bomber in China and The Philippines by The Imperial Japanese Navy. Towards the end of The War in The Pacific, ''Ginga'' Bombers were used as ''Kamakaze'' (Suicide) Aircraft. A ''Night Fighter'' Version was also produced, but these suffered from their inability to perform at high altitudes (needed to engage American Bombers). 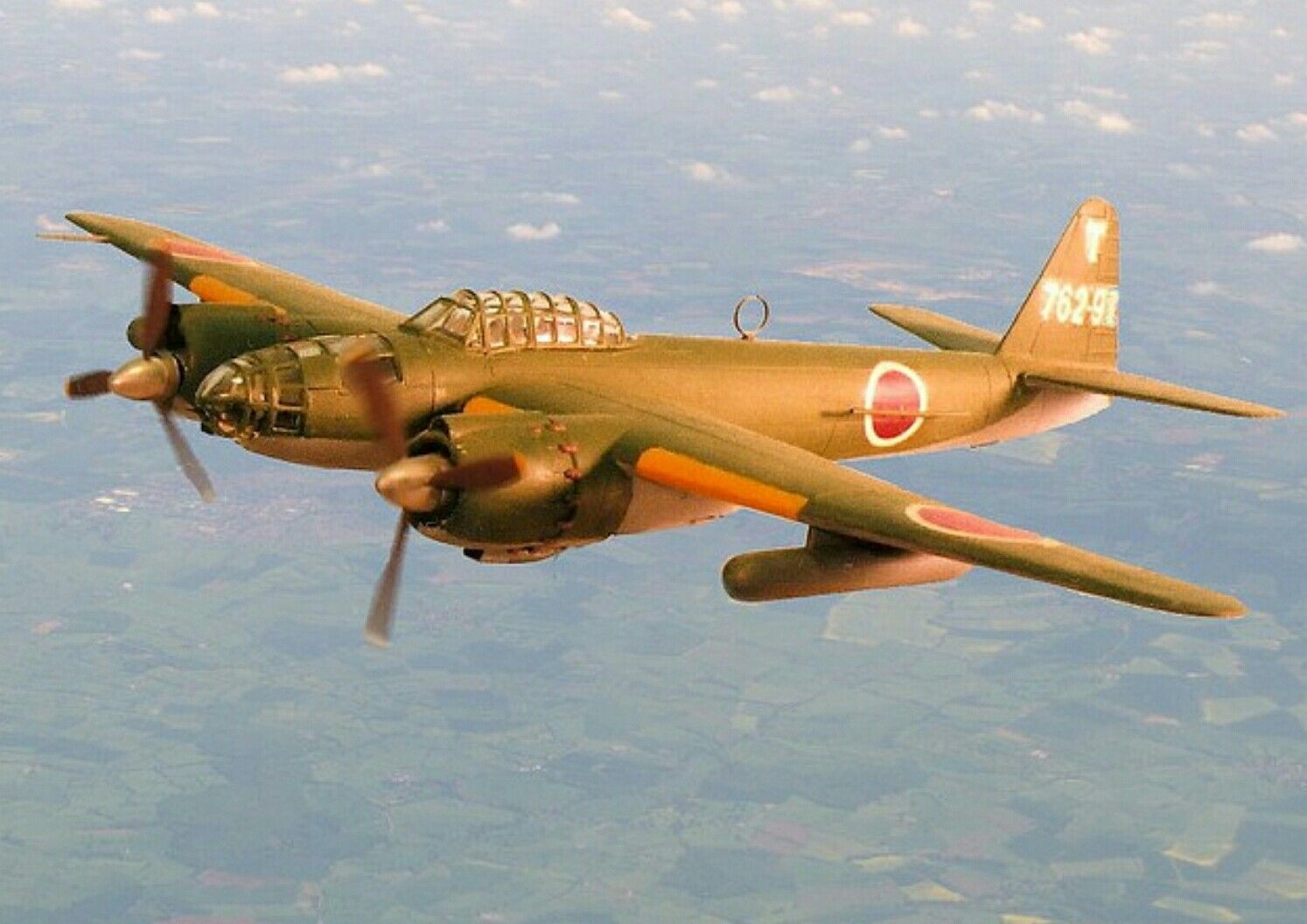