The Japanese Type 91 was a standard Shallow-water Torpedo that became the primary issued of Japan's Naval Air Forces. Designed in 1931, The Type 91 (with only 1 major alteration) – remained constant until 1945. A basic issue with “Torpedo Aerial” Bombing, was depth of Harbor or Inlet. Most Torpedo Systems of The Era needed a specific draught or depth to stabilize course and properly arm (prepare for detonation). This made practical application very difficult outside of “Ocean Depths”.

Nicknamed The “Thunderfish'', The Type 91 Torpedo was adaptable to most Dive Bombing Craft of The Imperial Japanese Navy. Weighing 1,800-pounds, The Type 91 was nearly 30-feet long with an 18-Inch diameter. They carried up to 700-pounds of explosives. Capable of a maximum distance of 2,187-yards, The Type 91 became important in History with regards to very simple modifications made which enabled it to be used to almost decimate The US Pacific Fleet.

When Imperial Japan conducted Tests, they found that they needed to compensate for the 40-foot draft of Pearl Harbor. The Type 91 (arming within 2-minutes of impact), struck the water and dived to a depth of 66-feet. In simpler term, The Type 91 would become “stuck in the mud'' (or sandy bottom of The Harbor).

To compensate this, a simple Engineering design was created. A wooden slat box was applied to fit over and around the rear primary Torpedo propeller. Suitably large enough to not impeded motion of the propeller, the additional buoyancy caused The Type 91 to rise to a depth of 33-feet upon impact. The problem was so solved. Equipping the Attack Planes with this simple design enhancement allowed The Japanese Naval to successfully conduct their Raid on Pearl Harbor on December 7th 1941. 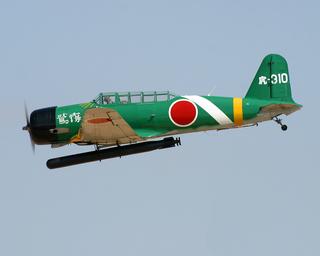 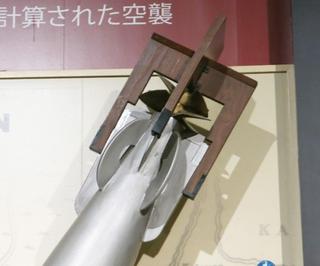