Deployed in 1978, The Japanese IDAF Mitsubishi F-1 aircraft was a Multi-purpose Fighter, considered the first all Japanese build Fighter Jet since the end of World War II. One of it's primary Mission goals was to provide anti-ship capabilities off The Japanese Coast. Should a Soviet Long Range Bomber Wing approach The Japanese Island – with their Fighter cover, The F-1 could be quickly launched to engage.

The F-1 was equipped with a single 20mm ''Vulcan'' (Gatlin) Nose Gun. Only (2) AIM Missiles (or similar) could be carried (underwing). The Mitsubishi F-1 would last in Japanese IDAF inventory until 2006, with (2) variants produced. Japan did not export The F-1. 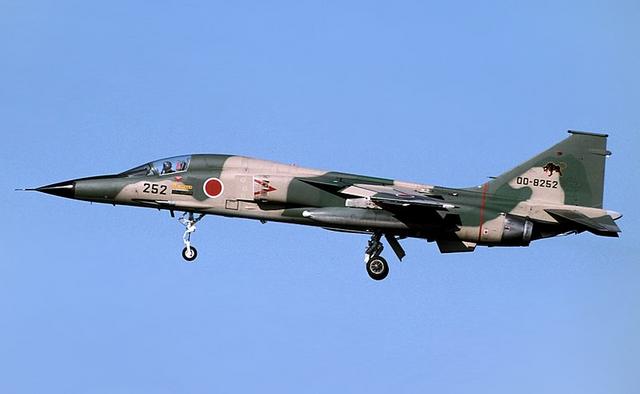